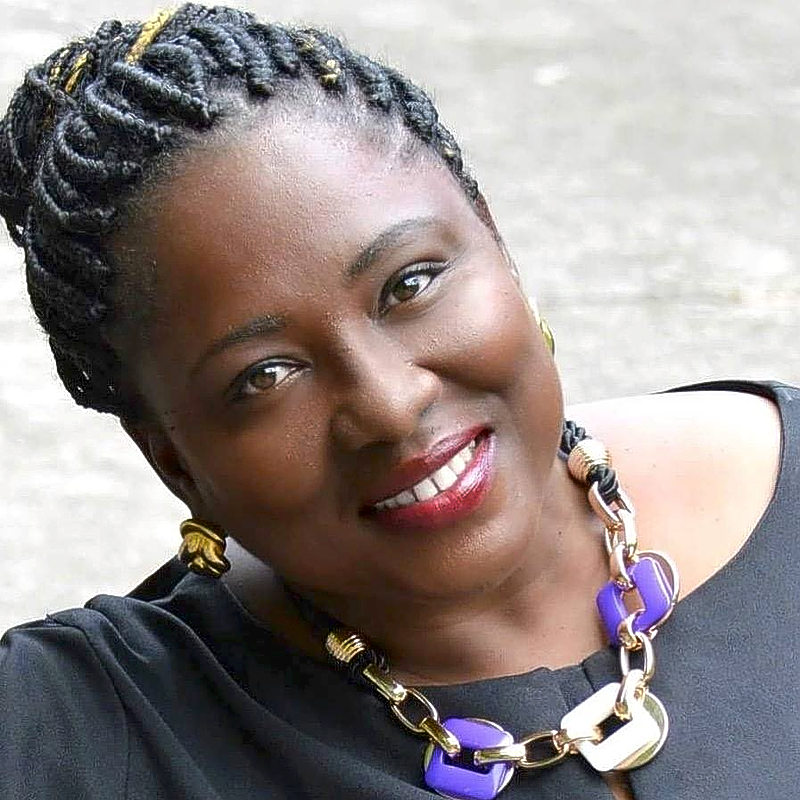 He made the recommendation to appoint the current communication advisor at Government Service Caribbean Netherlands RCN during the visit of Ministry of Home Affairs and Kingdom Relations Secretary-General Richard van Zwol to the island.

PLP and the Executive Council are adamantly opposed to the appointment of a high- ranking European Dutch civil servant in this position. According to Van Putten, this person has a “very questionable track record” as Interim/Acting Governor.

“I reiterated to the Secretary-General that this is neither acceptable, needed, nor desirable, and has no added value,” Van Putten said. “For the sake of long-term stability in this position, the process to appoint a Governor who has political support for a full term should be continued and finalised as soon as possible following the regular procedures.”

According to him, none of the Island Council members support the Dutch civil servant proposed by Minister of Home Affairs and Kingdom Relations Ronald Plasterk. “Nor will any European-Dutch candidate be supported as long as there are qualified and willing candidates available in the region,” said Van Putten.

“Alida Francis is an experienced, professional, and qualified local person. She has my full support, and I am convinced that she will receive broad support in the Island Council as well. I therefore suggest that she is considered as appointee.”

As far as administrative support offered by the Ministry is concerned, Van Putten indicated to Van Zwol that specific temporary administrative and legal support for the office of the Island Secretary, the Cabinet of the Governor, and the Legal Affairs Department can be discussed as part of the process of capacity building.

“During our conversation I pointed out that the arguments for additional interference in the affairs of the local Government, as expressed by the Dutch Parliament and Minister Plasterk, have not been substantiated and are purely based on gossip by Island Council Member Koos Sneek and his [Democratic DP – Ed.] party, who himself is currently involved in a court case as a result of serious conflicts of interests during his tenure as Commissioner,” Van Putten said Monday.

Allegations and accusations of bad Government spending or overspending hold no water, Van Putten said. “The current supervision by the Committee for Financial Supervision CFT and the Ministry assures that the local Government has a balanced budget, and cannot spend funds which are included in the budget as approved by the Island Council without the prior approval of the minister,” he said.

Furthermore, he said, the approval of payments to consultancy KPMG by Minister Plasterk without these being approved by the Island Council “clearly proves that your own Minister applies double standards when it comes to approving payments and applying preliminary supervision.”

He mentioned the finalisation of the agreement with NuStar; temporarily outsourcing the Finance Department to locally-established accountancy firm Versant Resource Centre (VRC), which is owned by former Lt. Governor and financial expert Hyden Gittens; having the budget for 2017 amended by VRC; and the appointment of an auditor for the years 2016 to 2018.

In his talks with the Secretary-General, Van Putten stressed that the Minister should accept the repeated recommendations by CFT and KPMG to fully apply the findings of IdeeVersa and the Spies Committee “if he is serious about structurally addressing the financial issues of St. Eustatius and other islands.”

In this regard, Van Putten said, Statia’s Government will be requesting that the Ministry of Home Affairs provide a specified overview of the taxes and other funds collected in Statia as part of an exercise to determine the long-term financial sustainability of Statia as a fully autonomous entity within the Kingdom of the Netherlands.

Van Putten also urged Van Zwol to advise his Minister to “seriously reconsider additional supervision which has proven to be counter-effective.”