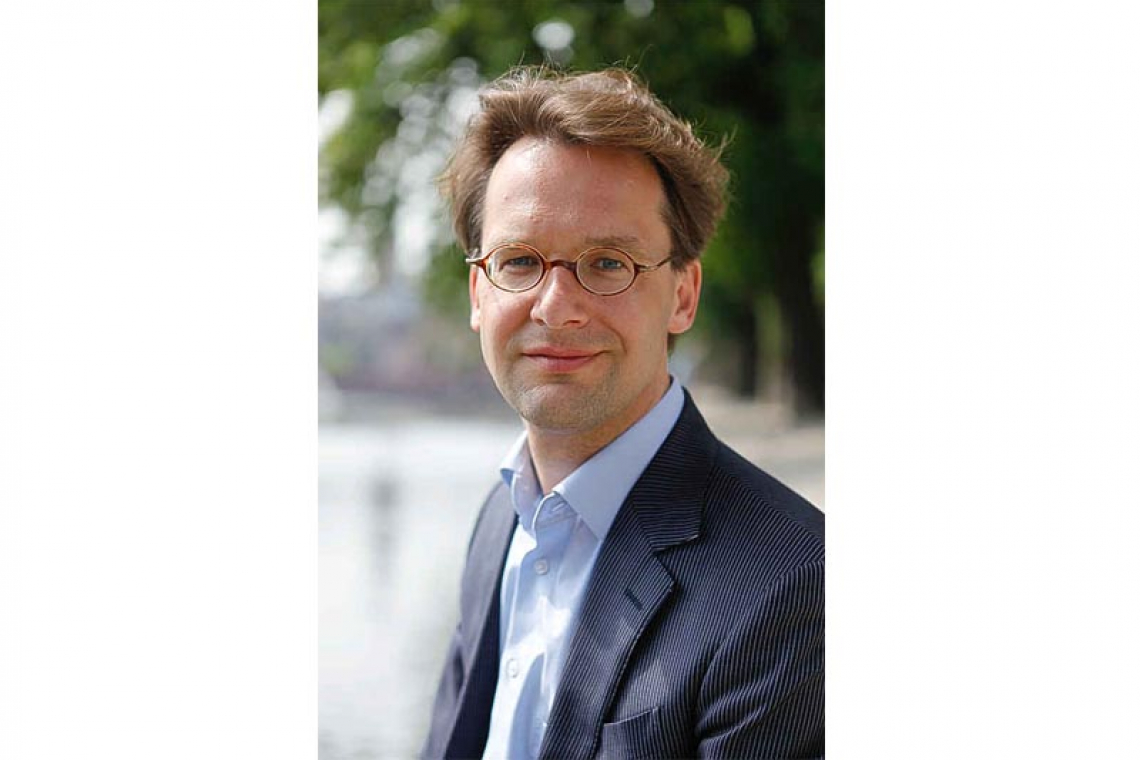 THE HAGUE–Considering the outcome of the October 21 elections, a referendum should be organised in St. Eustatius to allow people to indicate whether they are in support of more autonomy or whether they want to remain part of the Netherlands.

That is the opinion of Member of the Second Chamber of the Dutch Parliament Ronald van Raak of the Socialist Party (SP). According to him, the Statia people overwhelmingly voted in favour of continuing the old political relations by voting for the Progressive Labour Party (PLP) and in particular for the biggest vote getter, Clyde van Putten.

“We need to take the election results seriously. After the intervention by the Netherlands in February 2018 because of corruption and mismanagement, a lot of money and effort was put in improving the island and to regain the confidence of the people. The election results show that this has failed, because a majority of the people long for a return to the old political situation,” Van Raak said.

“We have invested a lot and still the people voted against the Netherlands. That is why I want to know what the people in St. Eustatius mean by this. They have voted for the same politicians that in 2018 were the reason for intervention; they were the reason for mismanagement and they did not want to work with the Netherlands. The people have made a choice and we need to take that voice seriously,” he said.

The Member of Parliament (MP) said that the majority of people voted for politicians who do not want St. Eustatius to be part of the Netherlands, who strive for more self-governance, more independence from the Netherlands.

Van Raak emphasised that he was not for independence or for St. Eustatius remaining part of the Netherlands. “That is not my business. That is a decision that the Statia people have to take. That is why I will ask the Dutch government to organise a referendum in St. Eustatius so people can indicate what they really want,” he said.

This is not the first time that Van Raak called for the organising of a referendum in St. Eustatius. He has done so on earlier occasions in the Second Chamber, pointing out that a majority of the Statia people during the 2005 referendum voted to maintain the Netherlands Antilles.

St. Eustatius was the only island that voted in favour of keeping the Netherlands Antilles’ constitutional structure in place. Yet, the island became a Dutch public entity in 2010, something that the people never voted for. A new referendum in December 2014 was deemed invalid because the voter turn-out was too low at 45 per cent.