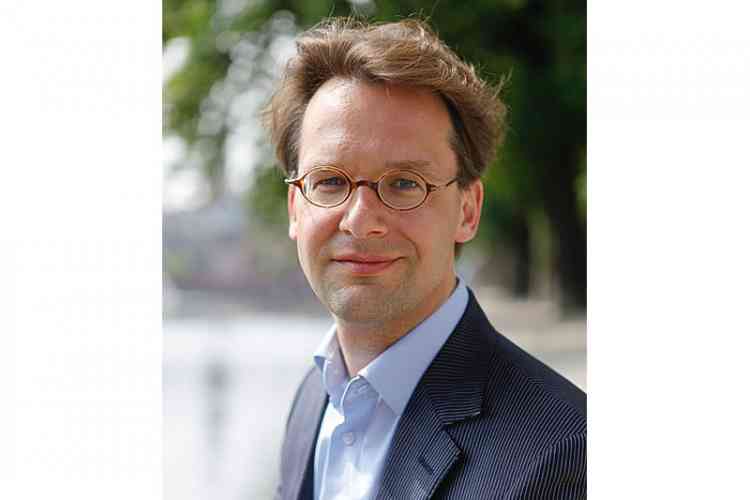 THE HAGUE–The postponement of the 2019 budget handling was reason for Member of the Second Chamber of the Dutch Parliament Ronald van Raak of the Socialist Party (SP) to ask about what he referred to as the “refusal” of the St. Maarten parliamentarians to cut their own salaries.

Concerned by the article that appeared in The Daily Herald edition of Saturday, June 8, the Member of Parliament (MP) submitted written questions to Dutch State Secretary of Home Affairs and Kingdom Relations Raymond Knops over the weekend.

“St. Maarten is going through rough times – the people have it hard. I can’t comprehend why the parliamentarians are not willing to make a small offer. The fact that the parliamentarians stoop so low to engage in political games which put the island in danger financially, is irresponsible,” Van Raak told this newspaper.

In his written questions, Van Raak asked Knops to confirm whether it was correct that the handling of the 2019 draft budget has been postponed until further notice, because opposition members supported by Luc Mercelina of United Democrats want more time to peruse the budget document.

Van Raak wanted to know whether it was correct that the Dutch government “has offered dozens of millions of euros to cover a part of the deficit” incurred by St. Maarten. “Is it also true that the Netherlands has asked St. Maarten to get its finances in order and has offered assistance in this process?”

He further enquired about the offer of the St. Maarten ministers to lower their own salaries as a gesture of solidarity towards the people. “Is it correct that the St. Maarten Parliament to this day is not willing to make this gesture of solidarity? Don’t you think that this attitude is remarkable, especially when considering that the MPs of this smallest country of the Kingdom earn the highest salaries?”

Van Raak asked Knops to “ensure that no money was transferred to cover the deficits of the St. Maarten budget until the St. Maarten Parliament has adopted the 2019 budget and the MPs don’t only burden the island residents with the budget cuts, but that they are also willing to reduce their own salaries.”

This is not the first time Van Raak has brought up the matter of the St. Maarten MPs’ high salaries and the fact that they did not lower their salaries after Hurricane Irma devastated the island in September 2017.