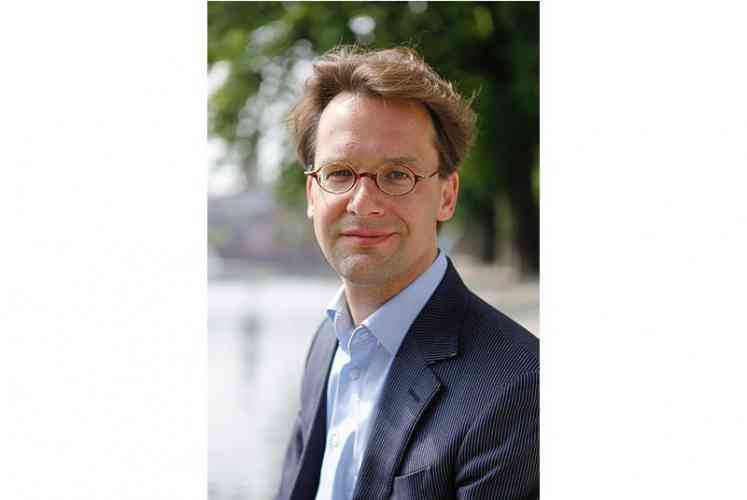 THE HAGUE–Concerned about the progress of the reconstruction of St. Maarten’s Princess Juliana International Airport (PJIA), Member of the Second Chamber of the Dutch Parliament, Ronald van Raak of the Socialist Party (SP) decided to seek clarity from the Dutch government.

On Saturday, Van Raak submitted a number of written questions to Dutch State Secretary of Home Affairs and Kingdom Relations, Raymond Knops. Considering the numerous media reports, some of them conflicting, Van Raak wanted to know whether or not the St. Maarten government and Parliament supported what he called the “royal Dutch offer” to financially contribute to rebuild the airport.

The Netherlands, through the St. Maarten Trust Fund, has offered 50 million euros, while the European Investment Bank (EIB) is willing to make a similar amount available at a low interest rate. The Vidanova pension fund has offered US $240 million to finance the airport’s reconstruction.

Van Raak asked the State Secretary why the St. Maarten government and Parliament, after the agreement with the Netherlands and the EIB, were “still looking for alternative financing under much less favourable conditions.”

Van Raak expressed concerns that the continued discussion about the financing of the airport’s reconstruction are putting this project which is so vital for St. Maarten’s economy in jeopardy, which will ultimately hurt the people. “Do you share my fear that the St. Maarten people are becoming the victim of the games of local politicians?”