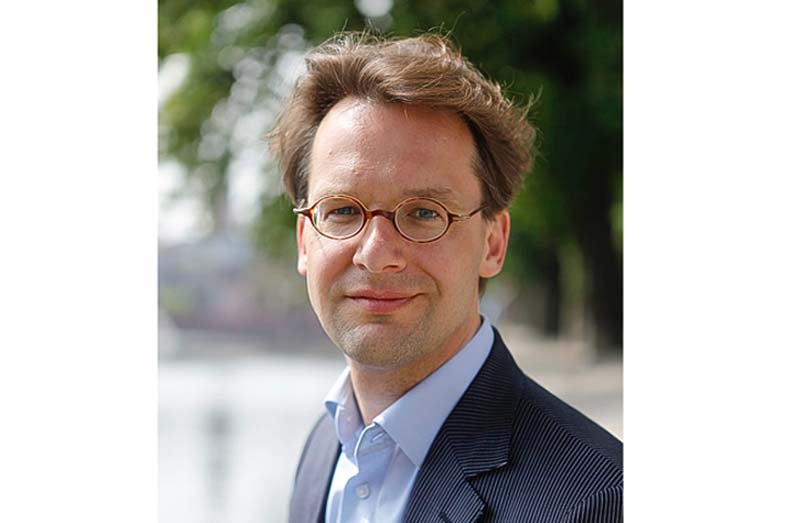 THE HAGUE–Member of the Second Chamber of the Dutch Parliament Ronald van Raak of the Socialist Party (SP) will stay on as his party’s spokesperson for Kingdom Relations. “I am not letting the islands down,” Van Raak said on Monday.

The Dutch Parliamentary elections last week Wednesday may have brought some changes to the Second Chamber’s Permanent Committee for Kingdom Relations with some prominent members like Jeroen Recourt and Roelof van Laar, both of the Labour Party PvdA leaving, but Van Raak will surely remain as his party has given him the green light to keep the portfolio.

According to Van Raak, the upcoming elections in Curaçao on April 28 will serve as a referendum about Curaçao’s future position within the Kingdom. If the people opt for Gerrit Schotte and his MFK party, that means that they are in favour of having a party with ties to the mafia in government. “We cannot have a mafia state within the Kingdom. It means that Curaçao will place itself out of the Kingdom.”

The people of Curaçao, but also of Aruba and St. Maarten have to decide in what kind of country they want to live, said the Member of Parliament (MP). Whether they want to live in a democratic state of law, or a country that is run by parties with ties to gambling mafia. “That is a decision that the people themselves have to make.”

The situation at the Point Blanche prison and lack of willingness to establish the Integrity Chamber for St. Maarten “clearly showed that things are not working out,” said Van Raak. He said that he has been hearing increasing criticism from the islands about the Dutch Government interfering in their affairs. “But the reality is that the islands tend to go down if The Hague doesn’t intervene.”

There is resistance from the islands when the Kingdom, which is responsible for good governance, intervenes. At the same time there are people who want the Netherlands to intervene, people who share their concerns with the MPs via emails and other means of communication, said Van Raak.

“The large-scale investigation into the ties between the underworld and the upper world in Curaçao and St. Maarten, requested by the SP and the liberal democratic VVD party, is yielding results,” said the MP.

Italy and the United States are involved, investigations are ongoing and people are arrested. “I am proud of that. But it is only a start. Because in the end it is up to the people to decide what kind of government they want.”

Van Raak called it “peculiar” that Schotte would be taking part in the upcoming elections in Curaçao. “He has been sentenced by the Court and should be in prison. Fact is that he is participating and that people can vote for him. That is their right. But people should realise that a vote for Schotte is a vote to get out of the Kingdom.”

The MP vowed that he would keep up the fight against the “bad money” and its highly detrimental effects on the island societies. “I have a problem with companies and individuals establishing themselves on the islands just for their own benefit, to enrich themselves at the expense of others.”

According to Van Raak, true advancement of the islands, the developing of the social-economic situation for its inhabitants, can only be achieved if the “bad money and wrong politicians” are eliminated. “If we don’t remove those bad elements, the islands won’t have a chance.”

The ongoing investigations by the law enforcement departments on the islands, with the assistance of the Netherlands, or “the great clean-up” as Van Raak calls it, have to be succeeded by solid plans to rebuild the islands. “I am more than willing to do my share. But it will take a while, because we still have to get to that point.”