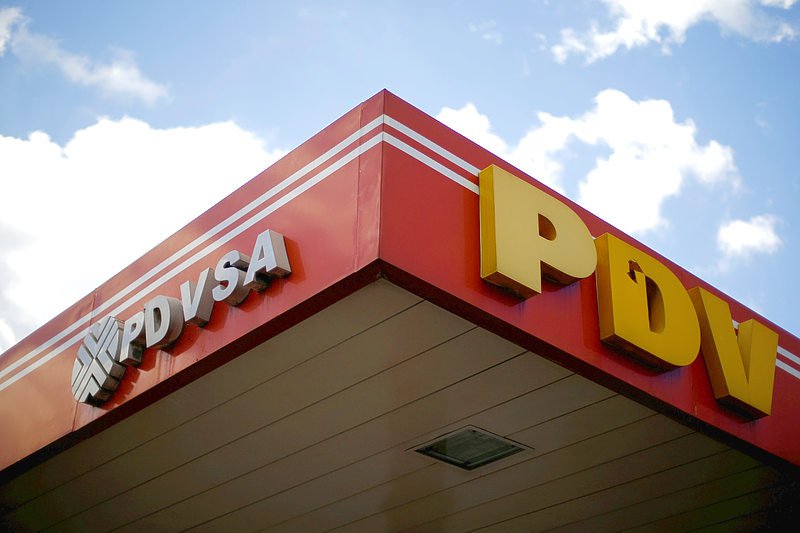 lCARACAS/HOUSTON–Venezuela is in talks with China to obtain a grace period in its oil-for-loans deal that would improve the OPEC nation’s capacity to make bond payments amid an economic crisis, sources briefed on the proposal have told Reuters.

Venezuela has borrowed over $50 billion from China under the financing arrangement created by late socialist leader Hugo Chavez in 2007, in which a portion of its crude and fuel sales to the world’s second-biggest economy are used to pay down loans.
The two-year rout in oil markets has left the government of President Nicolas Maduro struggling to meet the original terms of the agreement, which require that state oil company PDVSA set aside more barrels for debt services when prices fall. Venezuela is now seeking a one-year grace period in which it would only pay interest on the loans, according to two oil industry sources and one finance industry source who asked not to be identified because they are not authorized to speak about the issue.
The sources said state oil company PDVSA would receive cash payments for shipments that currently go to pay principal. The change would improve PDVSA’s 2016 cash flow by $3 billion if it took effect this month, two of the sources estimated.
That would make it easier for PDVSA to meet heavy bond payments this year amid an ongoing collapse in a socialist economy facing Soviet-style scarcity and daily food riots. It could also ease investor concerns of a default that have made its paper the riskiest of any emerging market debt.
Maduro denies his government will default and accuses adversaries of spreading rumours to that effect in order to destabilize his government. The potential cash-flow benefits of the proposed deal, however, could be offset by Venezuela’s falling oil output.
Consulted by Reuters about the proposal, PDVSA President and Oil Minister Eulogio del Pino responded: “We’re working on all of this.” He added that he planned to travel to China following a trip to Russia, which is expected this week. He declined to provide additional details.
China’s foreign ministry did not respond to an email seeking comment.
Economy Vice President Miguel Perez said in an interview last month Venezuela had reached a deal to improve the terms of the arrangement, but declined to provide details. Under the proposal, the interest-only payment terms would remain in place as long as Venezuelan crude is below $50 per barrel, according to the three sources. If crude prices continue to rise, China would apply a sliding scale under which Venezuela would steadily increase payment on the principal portion of the loans, one of the sources said.
Venezuela’s basket of oil and fuels this year has traded at a discount of around 25 percent to the benchmark Brent crude price, which was trading around $49.55 a barrel on Tuesday.
The proposed change in terms of the agreement has not derailed negotiations for the renewal of a $5 billion tranche of the financing deal, according to two of the sources.
The proposal has been slowed in part because China has requested that the change be approved by Venezuela’s Congress, according to one of the sources. The legislature has been locked in a power struggle with Maduro since January, when an opposition majority took control of parliament following a sweeping electoral victory in December.
Venezuela in 2014 shipped 630,000 barrels of oil and fuel to China according to PDVSA’s 2014 financial results, which are the most recent available. Around 45 percent of the value of those shipments was used to pay down debt, with PDVSA receiving the remainder in cash, according to Reuters calculations based on information released by PDVSA.