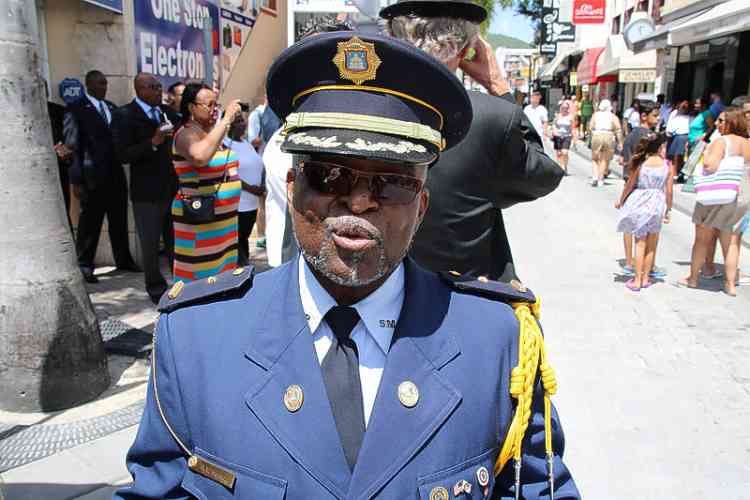 PHILIPSBURG–Two men dressed in dark clothing, one of whom was armed with a gun, robbed several Venezuelan nationals on Apricot Road in St. Peters around 9:40pm on Monday.

The Venezuelan men told police that the suspects entered their premises and under threat of the gun robbed them of money and personal items. The suspects fled the scene on foot after the robbery. No suspect has been identified or arrested in this case, police spokesperson Chief Inspector Ricardo Henson said in a press release.

Police patrols and detectives from the Special Unit Robbery were on the scene investigating the report.