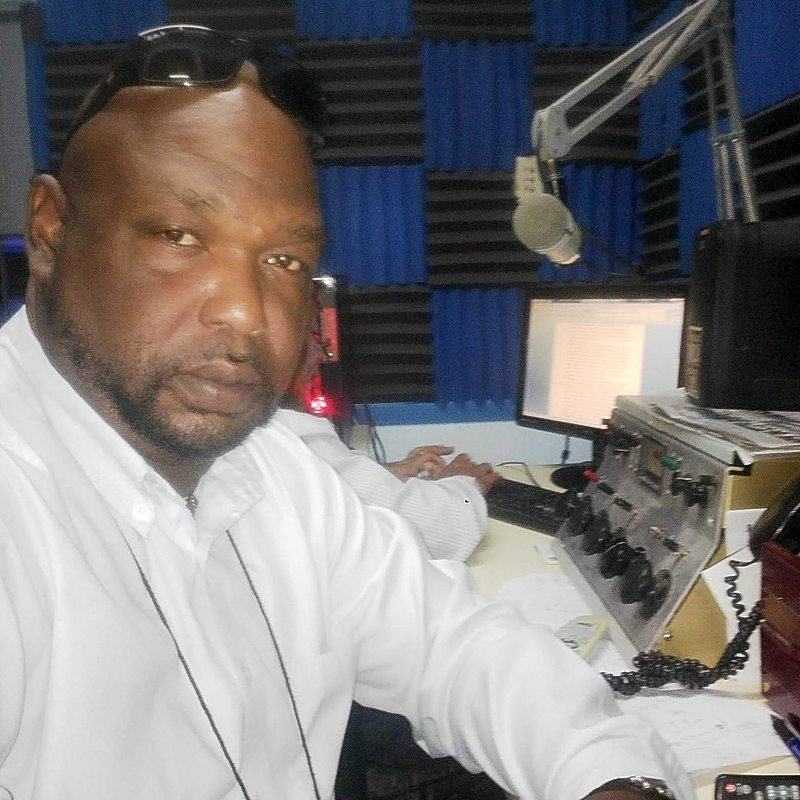 DOMINICAN REPUBLIC–Veteran news broadcaster and online journalist Samuel Allen Jr. (48) was taken by death early Saturday morning in the Dominican Republic where he was airlifted to from St. Maarten on Friday afternoon for further treatment after a massive heart trauma suffered on Thursday.

Sam, as he was fondly known and called by those close to him, was married to Brenda Rodriguez de Allen for four years. The couple marked their anniversary in August and Allen Jr. his birthday just two weeks ago. He also leaves to mourn his siblings in Jamaica and the United States, extended family here and abroad, colleagues at the radio station, the press corps of which he was in integral member and his brothers in Freemasonry.
Allen Jr. had worked for the Voice of St. Maarten Radio Network’s 102.7FM for more than three decades after starting his broadcast career in his teens while he was still attending St. Maarten Academy. He earned the moniker “Venus” for the love songs he had played on air in those days.
He later transitioned to news and had become the voice of the station along with long-time news partner Steven Cyrillien.
Allen Jr.’s voice was his calling card and was still heard on the radio up to Sunday in programme promos and openers. Many times when introduced by others to new people they’d say: “As soon as you hear the voice you will know him.”
In recent years, Allen Jr. started one of the country’s first online news portal – www.sxmislandtime.com. The pioneering site introduced residents to instance news and updates online.
Allen Jr. was a great friend to many in the community and in particular the press corps. He was a team player and was known for working across media outlets in the interest of bringing the news to the community. He was also respected for his knowledge as a newsman.
Allen Jr. has left his colleagues in the press with quite a lasting working memory. His last full day at work was September 26, Election Day. He was part of the roving live radio news broadcast team that gave residents regular updates. At several polling stations he and his wife met with several press colleagues. He was just usual upbeat self, cracking jokes and quickly transitioning to the serious on-air newsman when it came time to give a live report.
Along with grappling with his death, his family circle and press colleagues are disheartened that Allen Jr. drew his final breath far away from home and without his wife at his side. She was unable to fly with him to the Dominican Republic, because there was no space on the air-ambulance. He did have at his bedside his mother-in-law and stepchildren.
Allen Jr.’s case critically highlights the need for the medical services in St. Maarten to be expanded to ensure patients receive full care and treatment at home and close to loved ones.
On his personal time, Allen Jr. was a committed Freemason, a talented cricketer, an avid fisherman, HAM Radio operator, trained pilot and a boat captain.
He will be remembered by family and friends as a jovial person who was quick to make tense moments light and share a joke.
Condolences have poured from all corners of the community, spanning from the political arena to the Police. The Police department issued a press statement stating “deep regret” and sadness at his passing.
Allen Jr. had been intermittently ill due to a severe sinus problem.
The newsman was born in Jamaica and came to St. Maarten at a very young age with his mother and Seventh Day Adventist preacher father Samuel Allen Sr. This Island has been his only home and the place he has dedicated his life to informing and servicing.
Funeral arrangements for Allen Jr. will be announced later. 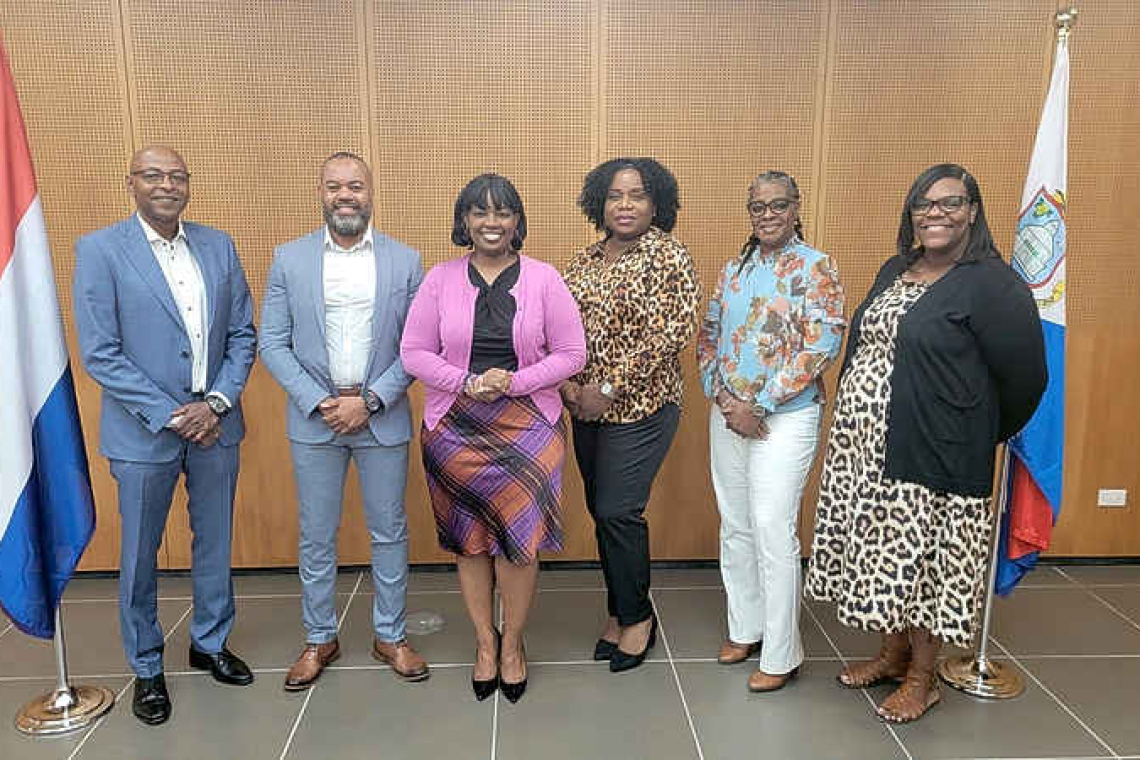 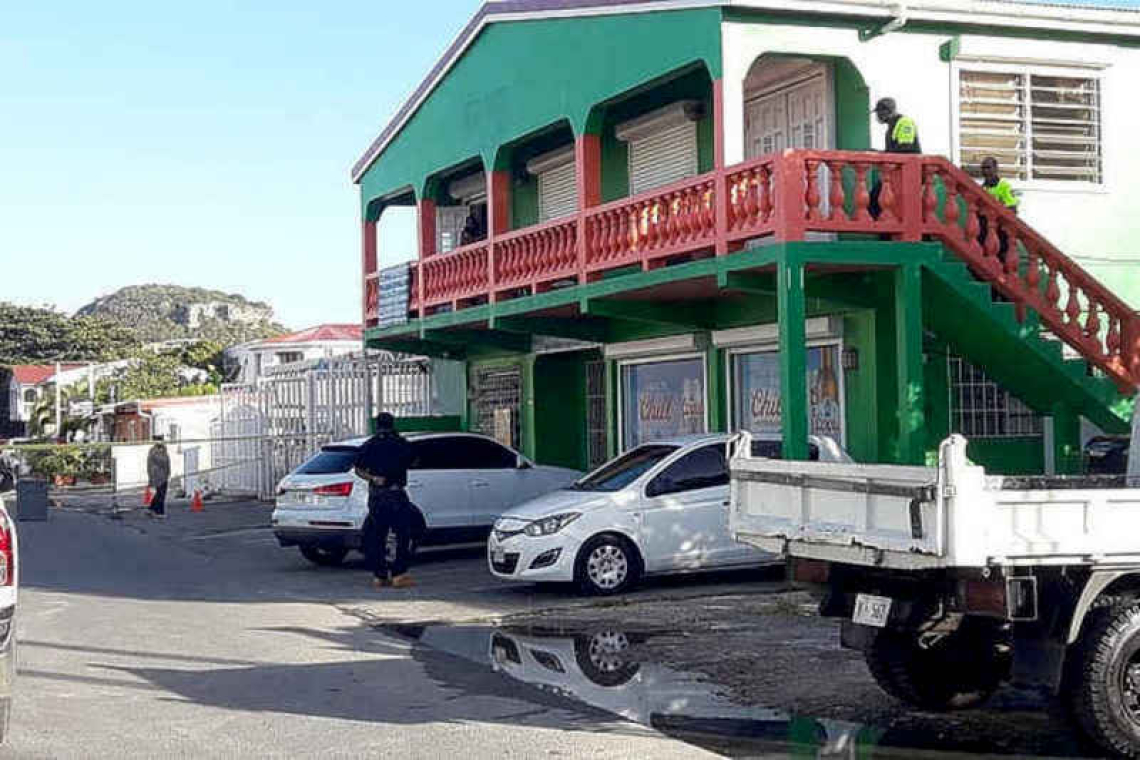