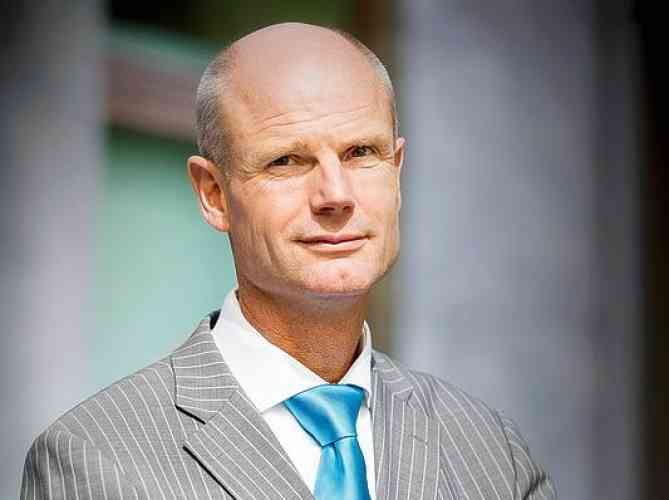 THE HAGUE–Per mid-2020, Venezuelans will need a visa to enter the Dutch Caribbean. Dutch Minister of Foreign Affairs Stef Blok announced the measure on Wednesday after several months of consultations with the prime ministers of Aruba, Curaçao and St. Maarten.

The temporary visa requirement is part of a broader total package of measures that is being prepared, stated Blok in his letter to the Second Chamber of the Dutch Parliament. As Minister of Foreign Affairs, Blok is also responsible for the Dutch Caribbean countries in matters that concern foreign relations.

The total package has as objective to secure the traffic of persons from Venezuela in a responsible and regulated manner. The package includes the introduction of a travel authorisation system ESTA and an advance passenger information system (APIS) as well as pre-boarding checks.

Several of the measures are being prepared by the Dutch Caribbean countries for which they will receive support from the Netherlands. “Considering the necessary preparation time, the visa requirement will be introduced in about six months, in the second quarter of 2020. For reasons of manageability, the number of requests for a visa for the Dutch Caribbean will be maximised at 8,000 per year,” Blok stated.

For St. Maarten the situation is a bit more complicated due to the fact that there is no visa requirement for Venezuelans on the French side. “We will keep in touch with French authorities about an effective implementation and enforcing of the visa requirement in St. Maarten,” stated the minister.

This explains the fact that there is no visa requirement in France and by extension the French territories. A decision for a possible visa requirement for the Schengen territory would have to be taken by the European Committee.

According to Blok, the situation in Venezuela has further deteriorated and (ir)regular migration has increased in the wider region. Countries close to Venezuela, such as Peru, Ecuador, Guyana, Trinidad & Tobago, Panama and Chile have already taken measures, including a visa requirement.

The Dutch Caribbean visa requirement and other measures will contribute to a more effective way of supervision on passenger traffic, but it is not a totally secure solution and the risk of illegal migration by sea remains present, stated the minister.

The supervision on the extradition of Venezuelan persons staying illegally on the islands remains of great importance to mitigate the migration pressure, stated Blok. Talks will continue with Venezuelan authorities regarding the mutual responsibility to regulate traffic of persons between Venezuela and the Dutch Caribbean islands.