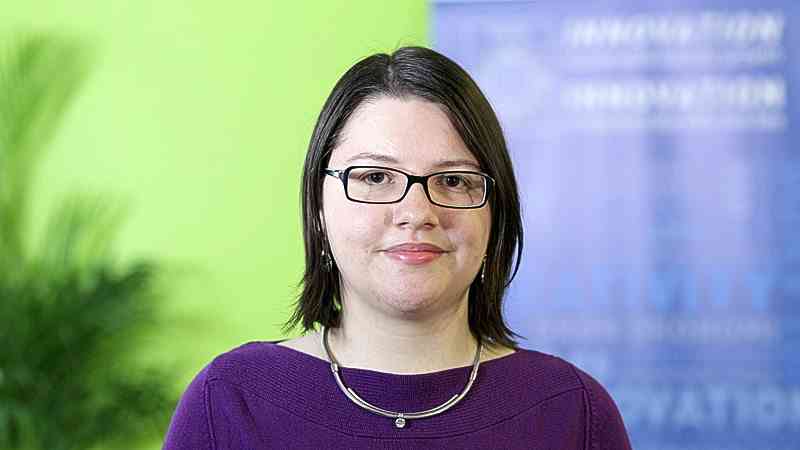 PHILIPSBURG–President of the Executive Committee of the Overseas Countries and Territories Association (OCTA) Carol Voges on September 24, presented the association’s position on the proposed framework for the future European Union (EU)-OCT relationship, also known as the Overseas Association Decision (OAD) which will come into effect as of 2020, to the Development Committee of the European Parliament.

In her presentation Voges reinforced OCTA’s support of the European Commission’s approach to retain the structure and acquis of the current OAD but highlighted a number of recommendations to further improve the Commission’s proposal.

Voges urged the Commission to seize this opportunity to ensure a more in-depth renewal of its vision and strategic direction regarding the EU-OCT partnership, and emphasised that the last review took place in 2009.

Voges noted during her presentation, that although the Commission had proposed to increase investment in EU external actions by up to 26 per cent, the territorial allocations to the OCTs under the proposed OCT financial instrument for the period 2020-2027, would only increase by 3.2 per cent.

Voges stated that it was OCTA’s belief that the recognition of the OCTs’ contribution to the global dimension of the EU and their strong added value in the implementation of the partnerships of the EU with the regions to which they geographically belong should have led the Commission to further strengthen the commitments of the EU towards the OCTs and should be translated into maintaining the current level of funding for all OCTs to at least the current level of 582.3 million euros.

Clarifications were sought with respect to future funding for reconstruction efforts in OCTs post natural disasters, as this seemed to have been decreased in the proposed OCT financial instrument.

Voges recalled the devastation caused by hurricanes Irma and Maria in 2017, as well as the tsunami that struck Greenland and underlined the need to strengthen EU support to the OCTs for reconstruction efforts post natural disasters.

Voges thanked the Commission on behalf of OCTA for answering the call of the OCTs to create innovative financial devices to facilitate regional projects between OCTs, outermost regions of the European Union, ACP states and Non-ACP states.

However, Voges requested further clarifications on the implementation of this approach and also requested that the Commission take into account the limited administrative capacities and human capital of the OCTs and encouraged them to provide for specific, simplified rules for OCTs, in all future programming matters.

Her presentation was well received by the Development Committee of the European Parliament and will contribute to the upcoming debates on the future of the EU-OCT relationship post 2020, it was stated in a press release on Thursday.