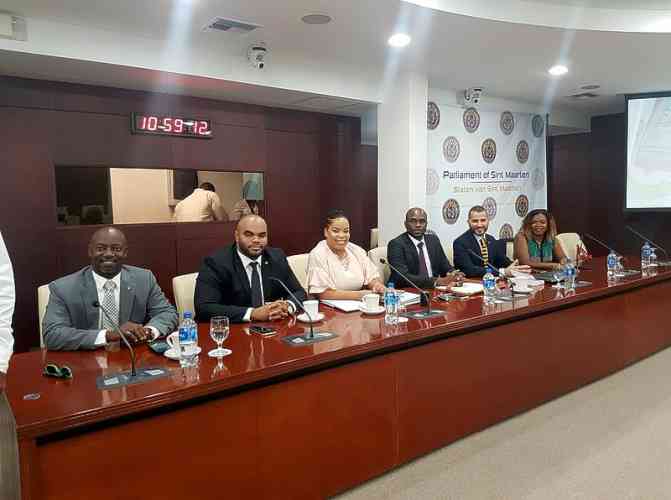 The bureau will assess in the meeting if there are grounds for a recount of ballots cast in any of the 20 polling districts or for a total recount as was done following the 2016 snap elections. The bureau can either ex officio (on its own) or upon request of a voter determine that a recount will take place. The voter must have a well-motivated grounds.

All the invalid ballots, which includes blank ballots, will be reviewed in the sitting. It is possible that some of those ballots would become valid ballots based on the scrutiny and ruling of the Bureau. This is a common and regulated part of the electoral process. As such, the vote tally of some candidates and parties may increase slightly. No significant jumps in the tallies that will change the outcome of the election are expected on Monday.

The session is in accordance with Article 87, paragraph 1, and Article 133 of the Electoral Ordinance. Its purpose is for the Bureau to prepare its decision to establish the results of the parliamentary elections.