Home Headlines & Top Stories Voting cards can be picked up in districts from Feb. 5 to... 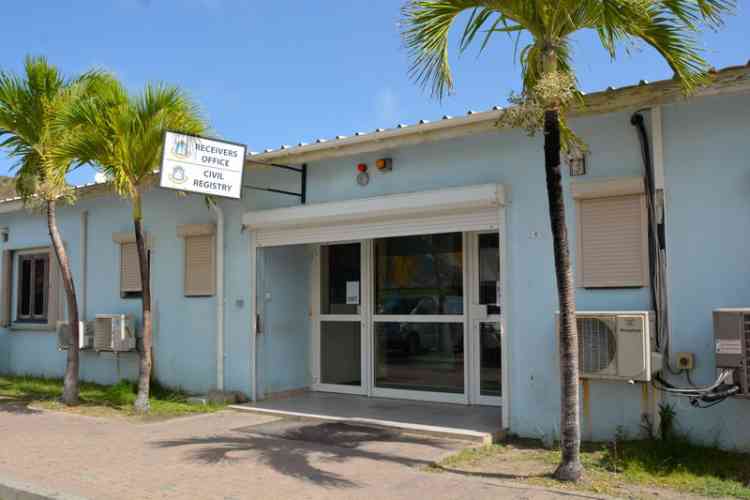 PHILIPSBURG–The Department of Civil Registry (Census office) will be distributing voting cards at four locations for the February 26, snap parliamentary elections: the Dutch Quarter Help Desk, in St. Peters at the Rupert I. Maynard Youth Community Centre, the Public Service Center (PSC) in Simpson Bay and at the former Census Office building in Philipsburg. The latter is closed until further notice due to the landfill fire.

Once persons are registered at the Civil Registry Department and they are eligible voters, their voting cards can be collected at one of the distribution locations from February 5, to February 9, from 9:00am to 5:00pm.

Voters are asked to note that their district is connected to the address in which they are registered under at the Civil Registry Department.

For previous parliamentary elections, voting cards were only distributed via Postal Services St. Maarten (PSS). However, given the damages that PSS sustained due to the passing of hurricanes Irma and Maria, it is not possible for it to accommodate the distribution of such a high volume of voting cards at this moment, hence the decision to distribute in the various districts.

Voting cards not collected by February 9, will be distributed the subsequent week by PSS. In the event that an eligible voter has not received his/her voting card eight days prior to the date of election (February 26), then he/she may approach the Civil Registry Department with a request for their voting card, with proper identification. Voters are encouraged as much as possible to make use of the option to collect their voting card at the substations. Proper identification is required. Additional information can be obtained by calling the Department of Civil Registry (Census) at tel 542-0652, 542-6085 or 542-9344.