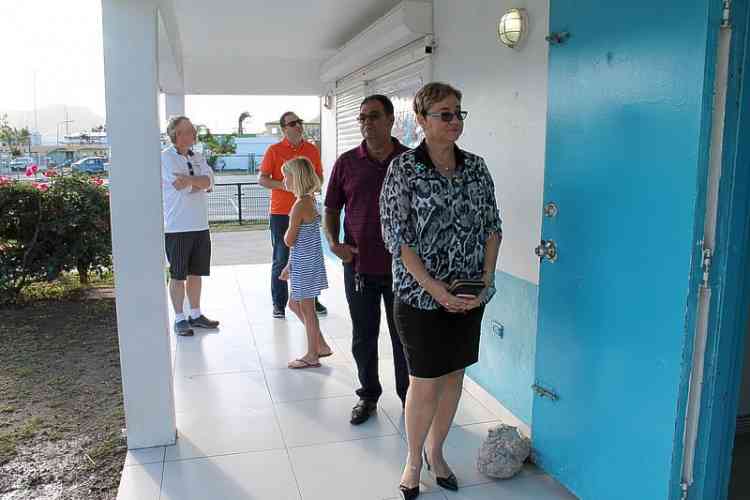 Several voters who arrived this morning without a voting card were turned away at -at least- two polling stations, while the public had been told there would be duplicates available there. Main voting bureau chairman Jason Rogers soon after said on radio there had been a misunderstanding that he since clarified and nobody else would be turned away. Because the district voters registers at the polls are not in alphabetical order but by number, it would be impossible to go through all the names to find someone. Bureau members were therefore to call the Civil Registry with the name to get the number so they could verify the person is indeed eligible to vote there, which could take a while. Later reports suggested there were still problems communicating with the head office by phone and some voters were told to go and collect their cards at the Civil Registry on Pond Island.