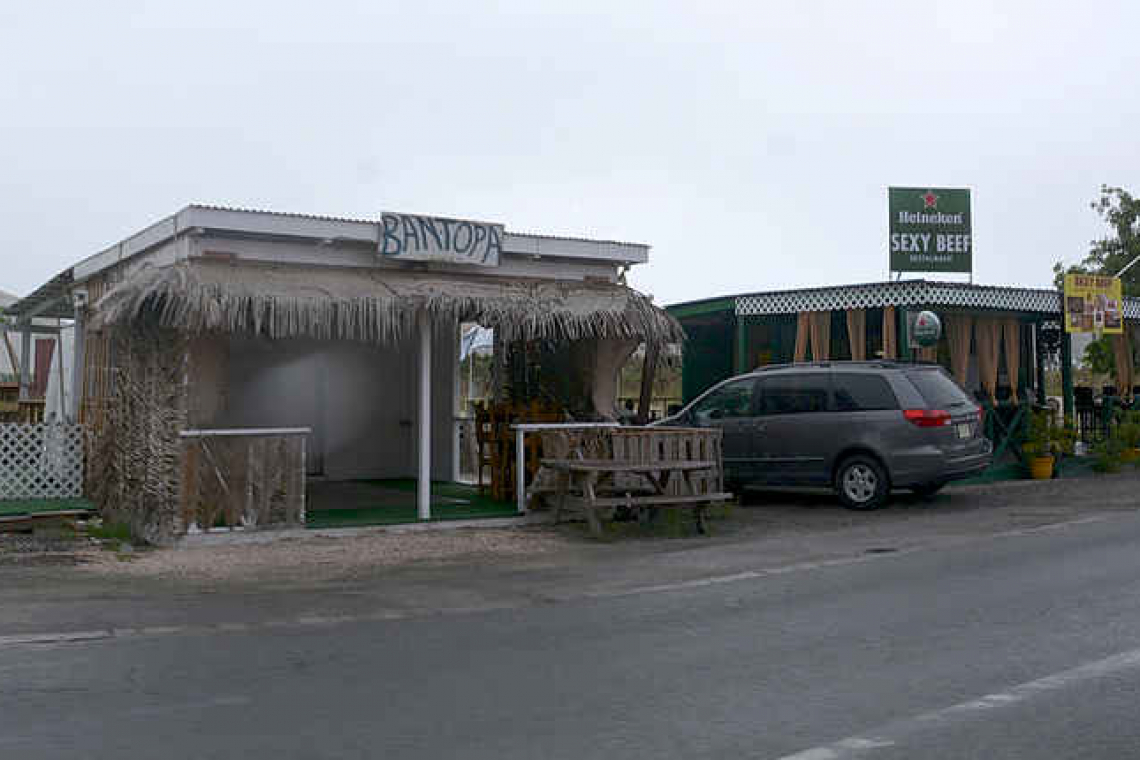 PHILIPSBURG–The Ministry of Public Housing, Spatial Planning, Environment and Infrastructure VROMI and the Ministry of Tourism, Economic Affairs, Transport and Telecommunications (TEATT) are working together to find a solution for food vendors on the pondfill ring road.

According to the two ministers, there have been ongoing discussions between the two ministries and food vendors for several months on what is the best way to approach the situation at hand. Doran said that complaints have been made to the VROMI Ministry by landowners who claim that several food vendors have set up shop on their land.

Doran said this was a problem inherited by the two ministers when they came into office last year. He cited a lack of communication between the two ministries whereby land was allocated to persons by VROMI and at the same time vending permits were approved by TEATT for individuals operating in the same location. Many of these vendors have had their permits for several years.

De Weever clarified that an issued vending permit does not specify the location in which the food vendor can operate, noting that this is why there should be cooperation with VROMI.

De Weever further stated that there is an ongoing process between the two ministries to relocate these food vendors to other locations where they will no longer be on land that is owned by others.