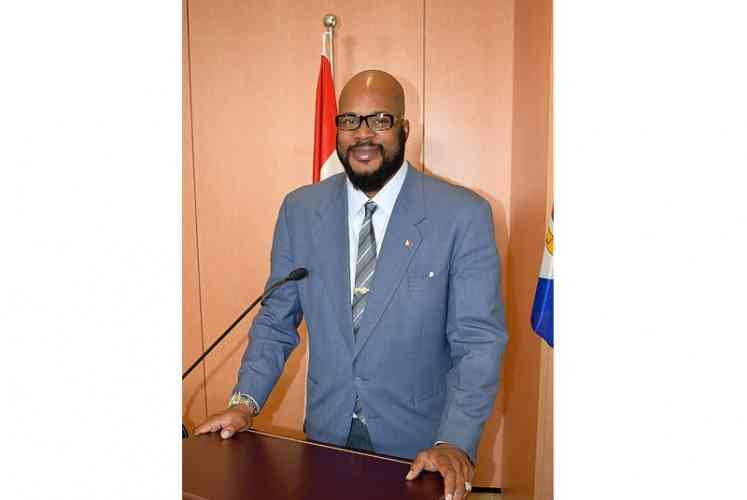 PHILIPSBURG The Ministry of Spatial Planning and Infrastructure VROMI has projected revenues for building permits for 2019 at NAf 1,195,500.

This figure was delivered to Parliament during the handling of the draft 2019 budget in a Central Committee of Parliament on Wednesday.

VROMI Minister Miklos Giterson, in response to the building permit revenue question from Member of Parliament Tamara Leonard, said the number for building permits can never be specifically estimated and is very much dependent on the economic state of the country and the confidence of investors in the country.

The number estimated for 2019 “appears on the low end, considering some expected important large-scale private investments, such as the development of the former Great Bay Beach Hotel, and possibly also other resort properties that appear to be now redeveloping. The exact amounts of these cannot be predicted at this time,” Giterson told Parliament.