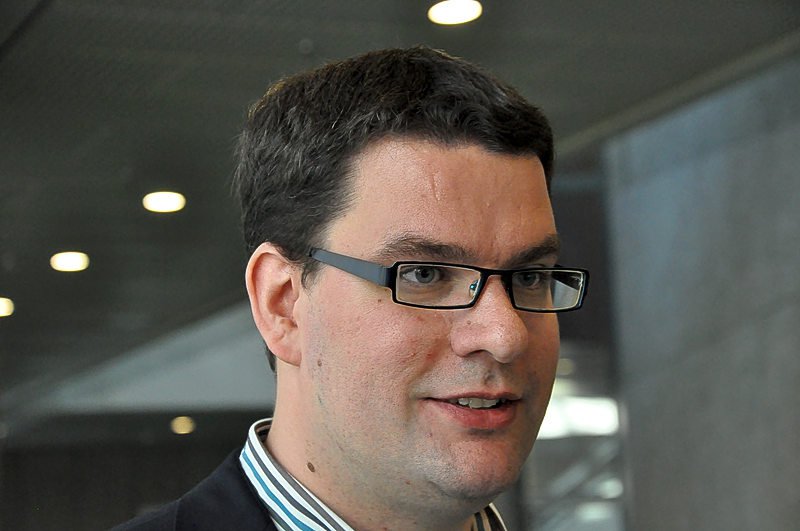 THE HAGUE–The liberal democratic VVD party has reservations about the formulation of some aspects in the proposed Kingdom Law to amend the Charter in order to restrict the use of the General Measure of the Kingdom Government (“Algemene Maatregel van Rijksbestuur” AMvRB) instrument for the Dutch Caribbean countries.

The VVD party in the Second Chamber of the Dutch Parliament made use of the opportunity to pose a number of additional written questions to the initiative law proposal of Member of Parliament (MP) Roelof van Laar of the Labour Party PvdA prior to its handling, which is expected to take place in June.
Stating that it wanted to get clarity on some aspects of the law proposal, VVD first asked about the expiration time of the AMvRB of two years mentioned in the proposed legislation for the securing of a Kingdom Law to regulate the matter at hand. According to Van Laar, two years should be sufficient to prepare and pass the Kingdom Law which would replace the AMvRB in question.
However, VVD doubted whether this timeframe was sufficient. “The trajectory of a Kingdom Law can also be longer.” The party asked Van Laar whether he was prepared to tie the expiration date of the AMvRB to the actual realisation of the Kingdom Law. “Is there a possibility to prolong the AMvRB should the realisation of the Kingdom Law take longer than the duration of the AMvRB due to unforeseen circumstances?”
MP André Bosman (VVD) explained that the tying of the AMvRB to the Kingdom Law would prevent unnecessary delays. “In that way no country can hold up the process by deciding to do nothing. This would ensure that the AMvRB remains in place until the Kingdom Law has been realised. The Kingdom Law would serve as a big stick,” he said in an invited comment.
According to VVD, the number of AMvRBs that would resort under this new legislation, which restricts the decreeing of an AMvRB without a legal basis, would be very limited. This is because the law proposal defines that an exception is only possible in “exceptional cases of an urgent nature.”
VVD specifically asked which issues would resort under the exceptional cases of urgent nature. “For example, do the AMvRBs designed in 2010 in light of the new constitutional structure fit in the definition of exceptional cases of an urgent nature?” In this regard, the party mentioned the AMvRB of the cooperation regulation for the plans of approach of the national tasks of Curaçao and St. Maarten.
The number of AMvRBs that will resort under the Kingdom Law to amend articles 14 and 38 of the Charter will be very limited. “Besides that, it will not eliminate the democratic deficit. The VVD party is asking why the initiator is proceeding with this law,” it was stated in the one-page response of the Second Chamber’s Permanent Committee for Kingdom Relations. No other party submitted remarks for this report which was drafted and released on Tuesday.
Bosman said the law question would not solve anything. Asked if his party would vote against the law proposal, considering VVD’s critical remarks, he said that this was not the intention. But, he added, “There are some things amiss, and we want to have clarity prior to our approval.” It is now up to Van Laar to address these concerns. Once he has done so, the law proposal will be ready for plenary handling.
In a separate issue, the constitutional evaluation of the Caribbean Netherlands, the Committee for Kingdom Relations approved a request of MP Van Laar, also on behalf of Bosman, to draft written questions to Dutch Minister of Home Affairs and Kingdom Relations Ronald Plasterk regarding the formal response of the Dutch Government to the evaluation report.
The Committee members were asked to submit their questions by May 24. The Minister will be requested to provide answers on June 1, in time for the June 6 debate in the Second Chamber about the Caribbean Netherlands evaluation.