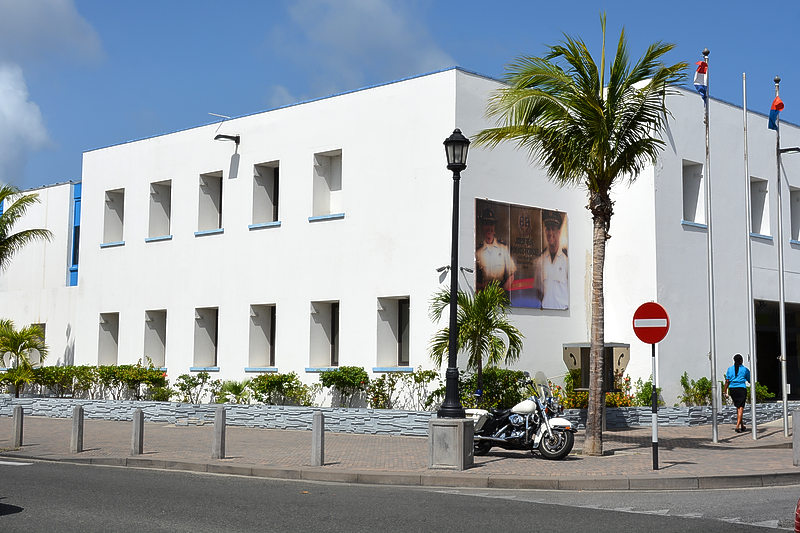 AIRPORT–Police report that a passenger departing on Friday tried to use a fake passport to leave the country. The man was arrested thanks to the recently-installed e-Gate system at Princess Juliana International Airport SXM.

It became clear during the passport-scanning process that the passenger tried to leave St. Maarten using a false passport. He was arrested by personnel of the St. Maarten Police Force/Immigration and Border Protection Service.

In cooperation with the office of Interpol St. Maarten, it appeared that the suspect was in the possession of several passports and ID cards, using a total of three different nationalities and identities. It became clear during the investigation of one of these identities that he was a Cuba-born American citizen. His arrest was based on an Interpol “red notice” international arrest warrant on request of the US authorities.

As a result of this cooperation and on order of the Attorney-General’s office, the suspect was arrested with a view towards extradition.

The suspect is wanted by the US authorities in an investigation into large-scale fraud in which millions of US dollars were skimmed between 2006 and 2012.