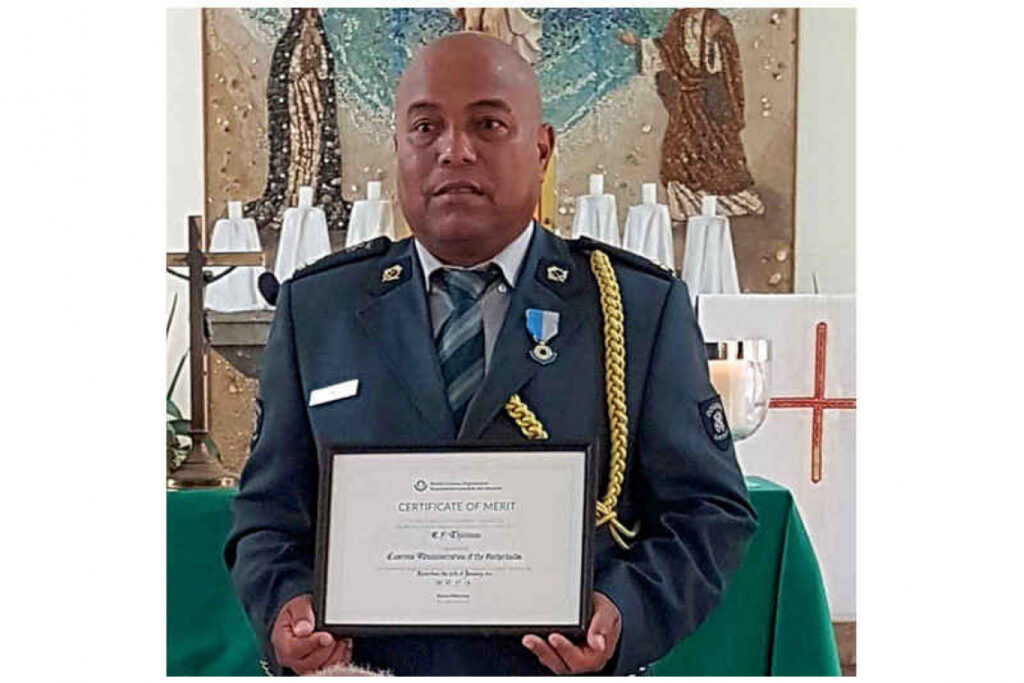 Each year on International Customs Day the WCO awards a certificate of appreciation to a number of people who represent the Customs in a special way.

Thielman entered the Customs of the former Netherlands Antilles in 1988. After 10-10-10 he started working for the Caribbean Netherlands Tax Department and since then he has been the face of the Customs Department in Bonaire, St. Eustatius and Saba. He is considered a specialist in the area of Customs legislation there.

He has held various positions within the Customs organisation from 1988. He was head of Customs in Bonaire, management board member of the Netherlands Antilles Customs, physical surveillance “fysiek toezicht” team leader and a team leader in Bonaire, Statia and Saba. He was also very active as an enforcement officer in the Caribbean Netherlands.

Thielman has been working as a skills and information coordinator in the Caribbean Netherlands Customs Client Team (“Klantbehandeling”) since 2016. As a member of the Implementation Team/Project Group Baselines Border Security for Curaçao, Aruba and St. Maarten and Bonaire, Saba and Statia, he contributes to cooperation and information exchange within the kingdom.

Thielman is considered a widely respected colleague at the tax office, and the Customs Department in particular.