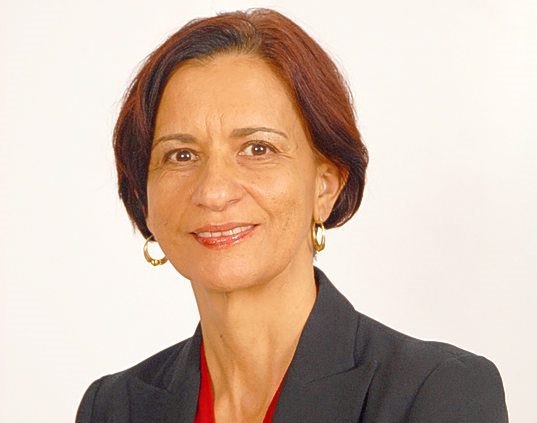 PHILIPSBURG–After several requests for information on taxes and the answers provided by Minister of Finance Richard Gibson, Chairwoman of Parliament Sarah Wescot-Williams has now requested the Chairman of the Finance Committee to convene a meeting to discuss the fiscal and tax systems of St. Maarten.

The request for the meeting was made after receiving, upon request, the status of several pending pieces of legislation regarding taxes, such as the cancellation of taxes prior to 2006, the amendments to the National Accountability Ordinance, the collection of taxes, and the Financial Training Institution.

The first answers to these questions date back to August 2016, and an update was requested in March 2017.

“Furthermore, I apprised the Finance Committee Chair of the response by the Minister to the motion adopted by Parliament regarding the ‘forgiveness’ of taxes, allowing taxpayers to file taxes not filed before. Then there is the document, provided by the Government, The Road to a Smart State of the Art Tax Administration by Etienne Ys of June 2016, Wescot said in a statement on Thursday.

“These are in my opinion, more than enough topics to warrant a discussion in Parliament, starting in the Finance Committee. I also see it as my duty as President to nudge the committees of Parliament where and when necessary and work towards independent debates in Parliament,” Wescot said.