Home Headlines & Top Stories Wescot-Williams: ‘A blind man could have seen this coming’ | THE... 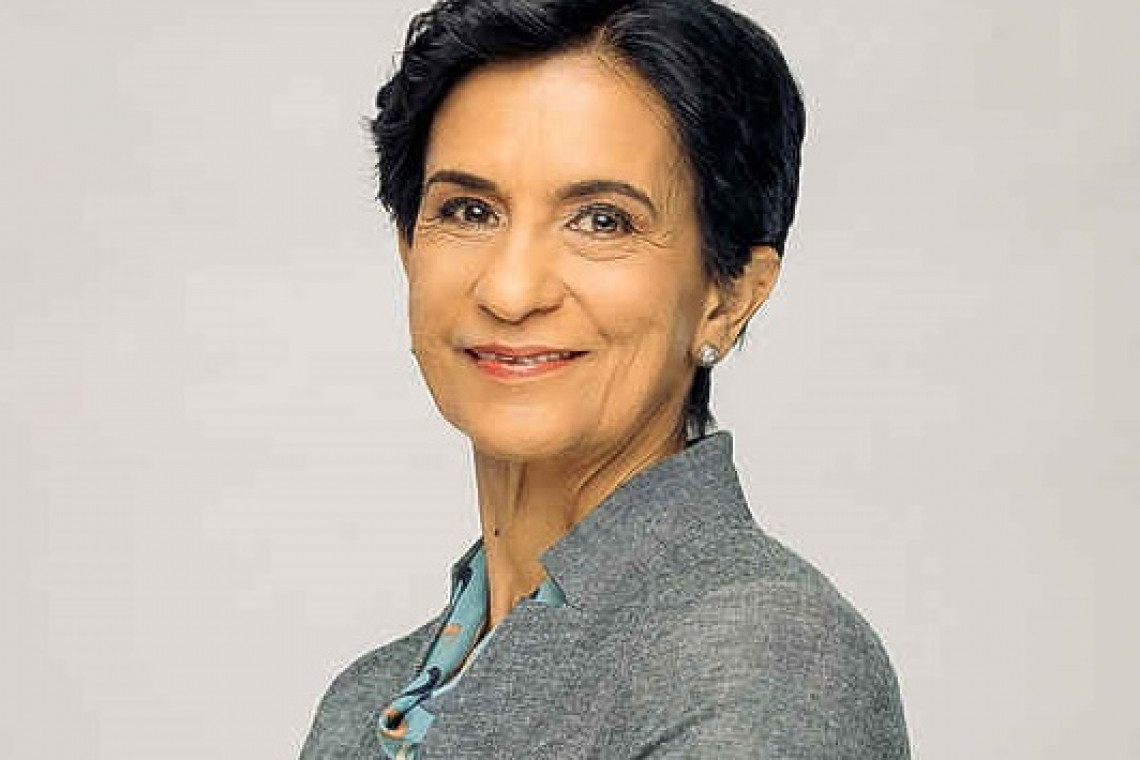 PHILIPSBURG– “A blind man could have seen this coming,” United Democrats (UD) Member of Parliament (MP) Sarah Wescot-Williams said on Sunday in reaction to news that St. Maarten will not be receiving some NAf. 39 million in liquidity support until Parliament clarifies its position on the petition recently submitted to the United Nations (UN) and confirms approval for the Caribbean Entity for Reform and Development COHO.

Dutch State Secretary of Home Affairs and Kingdom Relations Raymond Knops made this known in a letter to the Dutch Second Chamber of Parliament on Friday (see related story).

“Two weeks ago, I stated that this petition was putting the liquidity assistance in jeopardy,” Wescot-Williams reminded. “The parliamentary majority got away by the skin of their teeth in December when they took the Dutch government to task, yet sent them a letter in support of the St. Maarten government. This saga was replayed last week, but Knops did not fall for it. He rejected Parliament’s letter as one of support for the trajectory,” she told The Daily Herald.

“What the two levels of the current [National Alliance/United People’s party – Ed.] NA/UP coalition need to understand is that this game that is being played is costing St. Maarten dearly, not only financially, but also [in a] reputational [sense]. We need to see through the smoke and that is that this coalition is in a serious dilemma. They have two very diverse agendas and want to shun it by using Parliament as government number two, with its own agenda.

“Unfortunately, it does not work like that. With the petition, Knops is seeing right through it. Now everyone is going on a [public relations] PR blitz. Like I also have said before, the November 2020 motion by Parliament, from which the petition stems, is the most brazen move yet to push the UP agenda. The coalition can’t even agree on what the petition is: an advice, a request?

“Knops is clear in his latest letter. The question is: what will Parliament’s answer be? That would depend very much on what government’s financial state is. Are we really going to push our people to the brink, due to the egos of a few?

“I am contemplating a public meeting to get answers to the above and I will seek support for that. But again, this is a coalition debacle.

“The presidium of Parliament consisting of [UP MP Rolando] Brison, [NA MP William] Marlin and [UP MP Grisha] Heyliger [-Marten] approved/sanctioned the petition. But today, if PR is anything to go by, the lines are drawn between the UP and the NA parties.

“Will the government [NA] be able to convince its UP coalition partner that in the general interest, they have to pull back the petition? And how to do that with some face-saving will be the question of the week,” Wescot-Williams said.