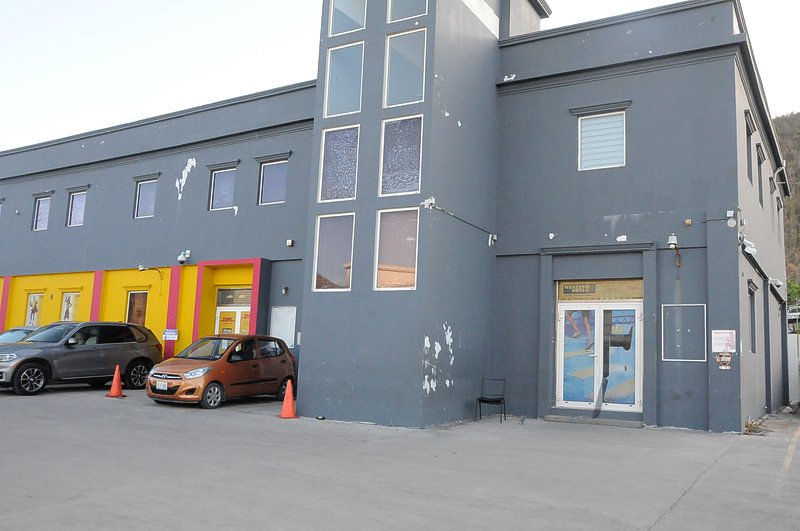 ~ No indication when new operator will take over ~

PHILIPSBURG–Persons in St. Maarten who need to make use of the Western Union money transfer service will have to wait a little longer before they are able to do so on the Dutch side of the island.

PSB Bank discontinued providing Western Union service at the end of September and a new operator is expected to take over. PSB had been providing the service since January 2016.
It could not be ascertained when the new operator will take over so that the service can continue for the many persons in the country who use Western Union.
PSB Operations Manager in Curaçao Claymore Lanoy, in charge of Western Union, told The Daily Herald on Tuesday that the new operator was supposed to have taken over the service by October 1.
However, due to Hurricane Irma, which wrought havoc in the country on September 6, the new operator seems to be facing some challenges and there was not a smooth transition of service as had been expected when PSB discontinued at the end of September.
He explained that negotiations had begun some time back for a new operator and one had been found. PSB was to have discontinued the service in June and to have left the DHL building in Cole Bay where Western Union had been located. However, PSB extended its lease and continued to provide the service in the interim, awaiting the start of the new operator. A definitive date of September 30 was set for PSB to cease providing the Western Union service.
“Before Hurricane Irma, we received notice from DHL that we can only remain in the building until the end of September. The other agent had to become operational as of October 1, and then it would have been a smooth transition, but we had to leave the building, as the contract with DHL had expired,” Lanoy explained.
After Hurricane Irma, PSB attempted to extend its lease agreement with DHL by one month to continue using the office space in Cole Bay. This would have given the new agent more time to be up and running. However, Lanoy said PSB’s efforts to extend its lease agreement had been futile.
DHL owns the building in which Western Union operates in Cole Bay. Lanoy said DHL has its own plans for the building and had been delaying its plans due to Western Union occupying a section of the building.
“Now PSB cannot continue to provide the service until the other agent becomes operational because we do not have a place anymore to provide the service,” Lanoy said in a telephone interview from Curaçao with this newspaper. “We are not allowed to use the space in the DHL building anymore.”
Asked what his message was for Western Union clients, Lanoy said he understood that there is a Western Union location in French St. Martin and he urged persons to use that location in the interim.
In the meantime, PSB continues to make use of the services of two of the three persons who had been physically providing the Western Union service on behalf of the bank, as they had been permanent PSB employees. The two are working in new functions at PSB. The third person was from an employment agency and that person’s services were discontinued.
This newspaper understands that the new Master Agent to provide the Western Union service in St. Maarten is a company based in Curaçao.