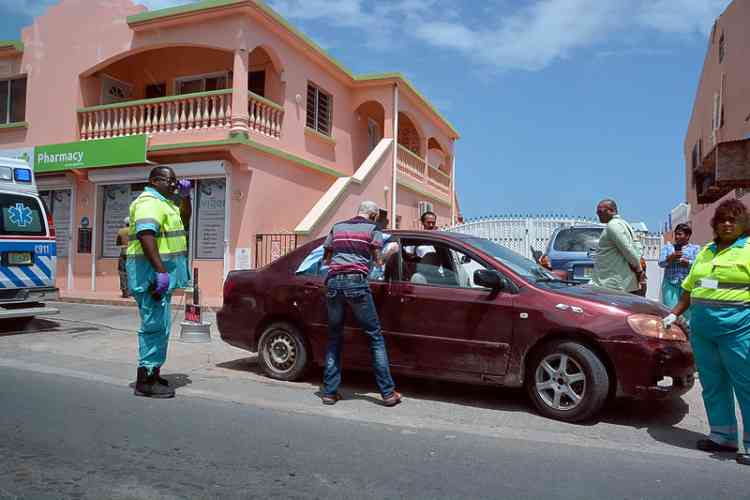 A vehicle stopped on Illidge Road on Wednesday afternoon caused major traffic congestion in the area. When drivers checked in the vehicle, a man appeared to be unconscious behind the wheel.

Ambulance officials rushed to the scene, but were unable to revive the man who had passed away due to natural causes. The body was transported to the funeral home and the car was towed by police.