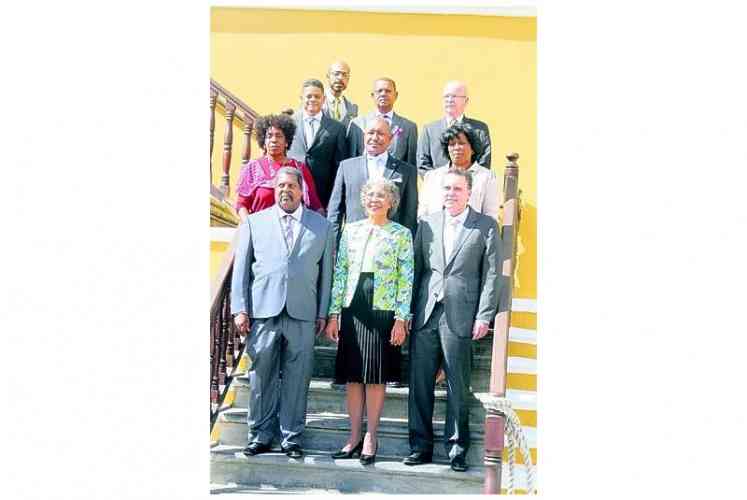 Whiteman had been the only candidate and was voted into office by acclamation during a general assembly meeting. He promised to do his best in honouring the legacy of murdered PS-founder Helmin Magno Wiels and his ideals.

After Wiels was shot dead by hired gunmen in 2013, Jaime Cordoba became the next political leader at the end of 2015. However, he stepped down last year due to disappointing results at the polls.

Cijntje said Whiteman’s election was illegal because no specific invite for a meeting with that agenda point had been sent out and only 62 people showed up. He is also angry that the current PS-fraction did not support a recent motion with opposition colleagues of MFK, KdNT and MP calling for a parliamentary inquiry into the new hospital project.

Cijntje does not plan to establish his own political movement, but said he is open to all other “leftist” parties.