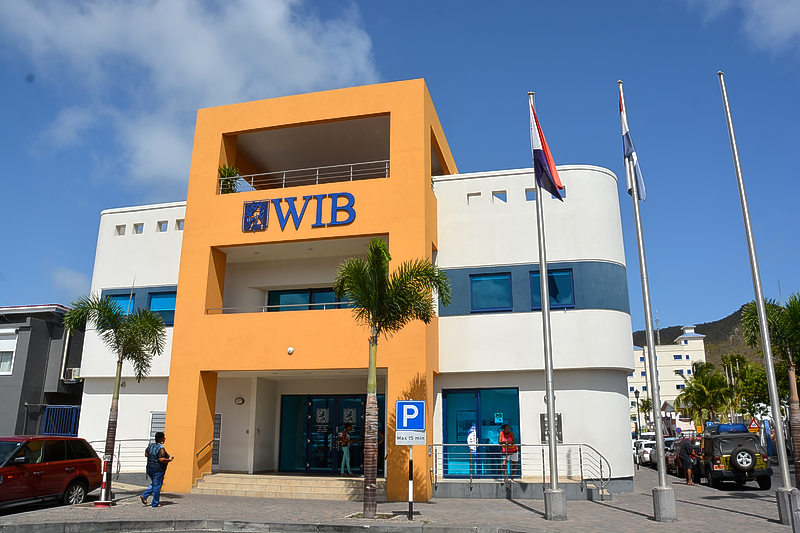 The main branch was not affected

The challenge was experienced for about two to three hours. The institution managed to resolve the matter quickly.

Four branches were impacted by the technical issue: A.Th. Illidge Road, Bush Road, Simpson Bay and Cole Bay. The main branch in Philipsburg was not and affected customers at other branches were asked to visit the main branch during the period that the problem occurred.

Reports circulating that the Bank’s branches had been closed proved false.