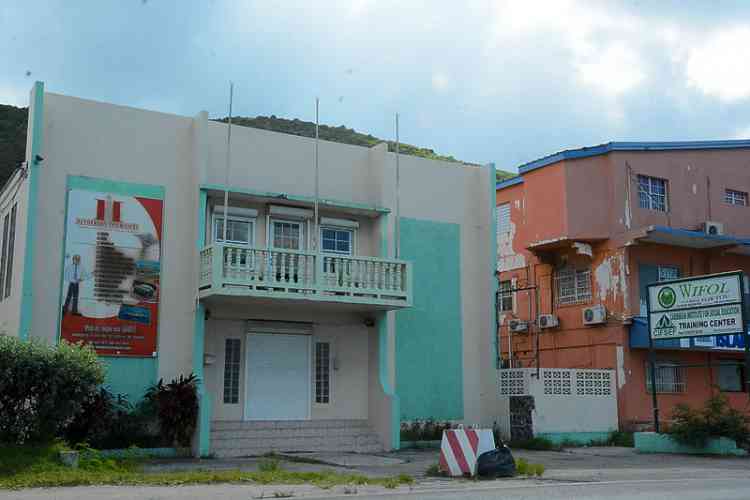 PHILIPSBURG–Windward Islands Chamber of Labour Unions (WICLU) wants to host a march amongst workers in observance of Labour Day, Tuesday, May 1.

WICLU President Claire Elshot told reporters at a press conference on Tuesday that the focus of the march will be on the theme “SXM Workers Strong – we carry St. Maarten.”

The intention is for the march to be held prior to the official Labour Day ceremony in which the unions will honour three trade union stalwarts, a tradition that began several years ago and is continuing.

Elshot said that as Labour Day is not a regular working day, the union is hoping workers will come out en masse and support the march to make workers conscious of their rights and privileges as they push forward in rebuilding St. Maarten.

She said the union has begun the planning for its Labour Day celebrations. A committee has been put in place and a draft programme and budget are being put together.

The committee has already identified nominees to be honoured in three areas during the official Labour Day celebrations. One person will be honoured with a Spirit of Labour award, for being behind the scenes and contributing enormously to the process of what trade unions stand for. Another will receive the Most Impact award, for making a big impact in the labour movement, and the third person will be presented with the Most Historical Award.