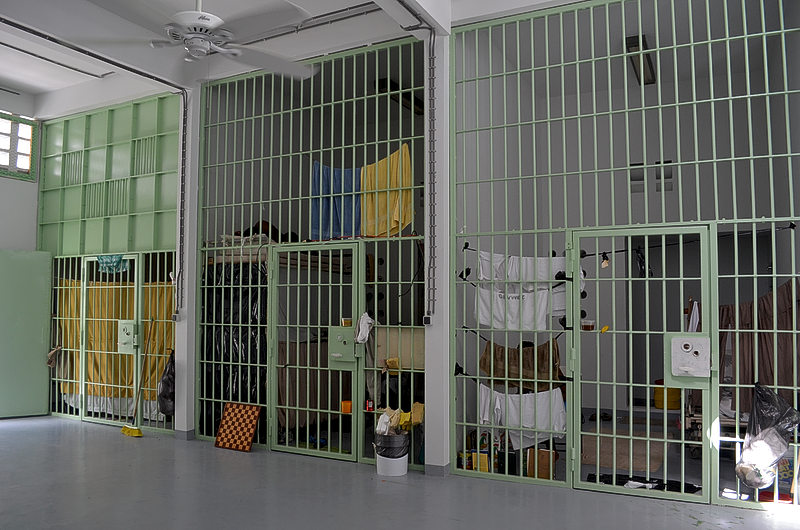 She plans to meet with new Justice Minister Rafael Boasman regarding the recent contraband find at the prison, which included a gun, before she meets with her members on this development.

Solognier said she believes that the investment should be made in a scanner for the entrance of the prison facility to better monitor what is entering the facility. She said “patting down” visitors and persons who enter the facility is no longer working.

This is a proposal that has been made in the past, however, it is usually countered with lack of resources. “WICSU/PSU believes that more focus should be placed at the entrance of the facility and that is where a scanner should be placed to screen for [contraband – Ed.].”

The union president said a dangerous weapon such as a gun being in the prison facility in the hands of inmates not only puts prison guards at risk, but also prison workers. “This issue [finding a weapon and other contraband in the prison – Ed.] is a huge concern of ours. How are these things getting into the prison all the time?” Solognier asked. “It is a major concern that we would like to address with the minister and see how this can be resolved.”