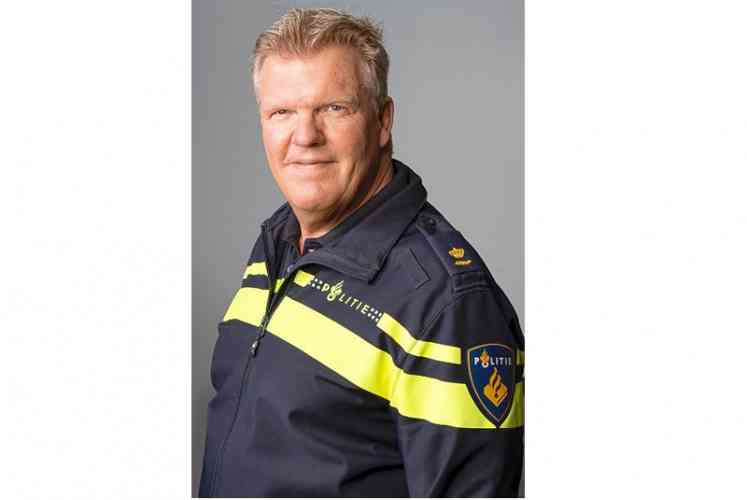 MAHO–Helmoed Wierda was announced to the media as the new team chief of the Kingdom Detective Cooperation Team RST of Aruba, St. Maarten, Curaçao, the Caribbean Netherlands and the Netherlands by Minister of Justice of the Netherlands Ferd Grapperhaus on Wednesday during the two-day Justice consultation meetings with the four ministers of justice of the Dutch Kingdom at Sonesta Maho Beach Resort.

Wierda’s appointment will be from December 1 this year. He currently holds the position of deputy police chief in the Rotterdam unit.

Wierda started in 1981 as a police inspector at the Amsterdam office on Warmoesstraat. In the years that followed, he held numerous positions within the Amsterdam police. In 1989, he switched to business. He advised numerous organisations on change processes and project management, and ended these activities in the role of financial services adviser in Rotterdam.

Wierda was the head of the ABC foundation, which assisted people who were in serious financial situations in finding their way back up. He returned to the police in 1989. He held numerous managerial positions at the Hollands Midden Police Force, Police Kennermerland, to join the management team of the Rotterdam police unit from 2013 onwards. Wierda has been the deputy police chief since 2016. 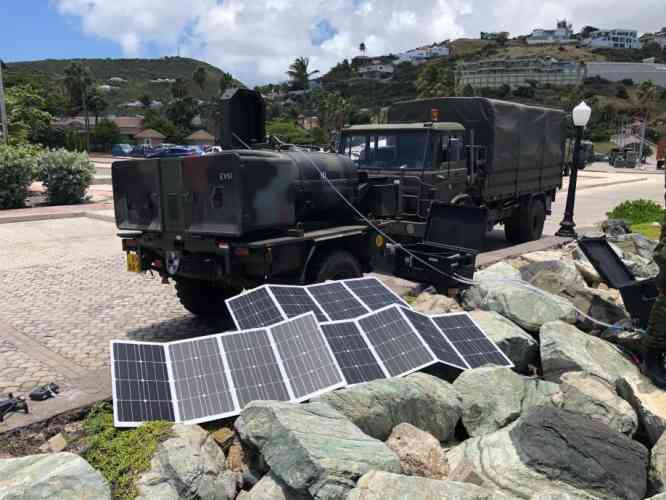