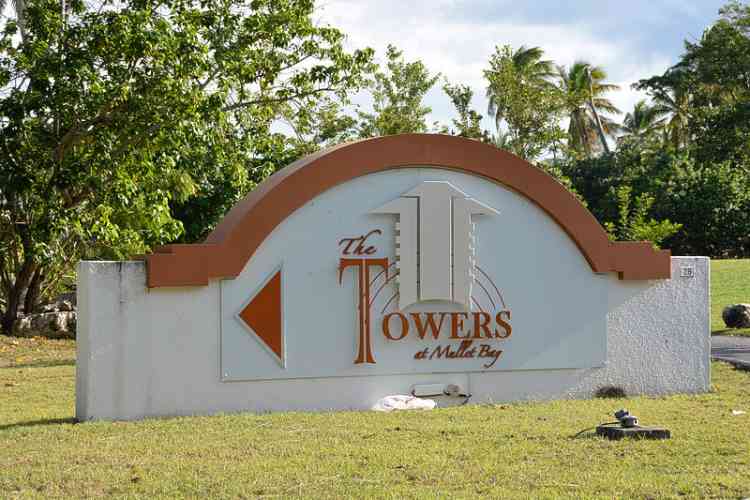 PHILIPSBURG–Workers at the Towers now have union representation after voting for Workers Institute for Organised Labour (WIFOL) to become their legal representative in a referendum held earlier this week.

The referendum was held at the Towers. Of the 41 permanent workers at the company, a total of 30 went out to vote and 29 cast their ballots in favour of WIFOL. One person voted for no union representation.

WIFOL President Theophilus Thompson said the next step for the union will be to have further discussions with the new members so that WIFOL can understand their grievances. The union will then put together a Collective Labour Agreement (CLA) with the workers and engage in negotiations with management to “address matters of mutual interest with workers’ rights and benefits.”

Thompson said since Hurricane Irma in 2017 and the situation that many workers found themselves in with their employers, more and more workers in the country are recognizing the importance of union representation.

Workers at the Towers were previously represented by United Federation of the Windward Antilles UFA; however, the workers had been without union representation for some time as the union had been inactive, Thompson said.