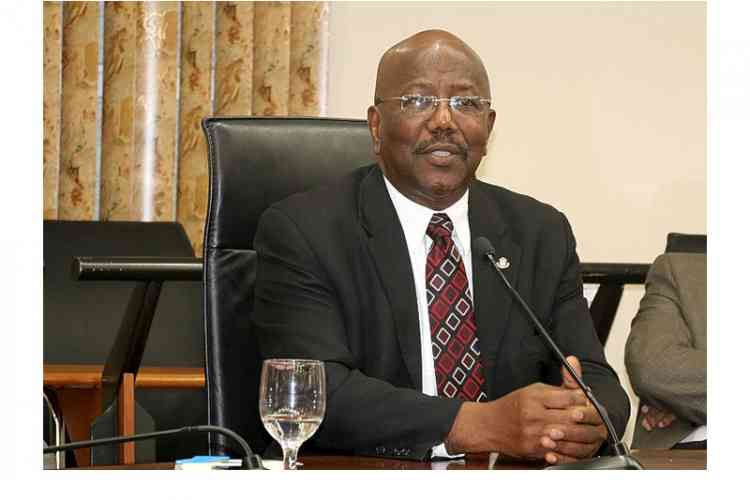 PHILIPSBURG–While the brunt of the impact of the influx of Venezuelans to St. Maarten may not be evident today, St. Maarten needs to prepare and have a plan in place for its eventual consequences when the reconstruction boost in the country tapers off, National Alliance (NA) Member of Parliament (MP) William Marlin cautioned on Tuesday.

Marlin was posing a question to Chairperson of Parliament Sarah Wescot-Williams on whether St. Maarten has a position on the matter, during a meeting of the Central Committee of Parliament to approve travel and provisions for a delegation to attend a Presidium and Tripartite meetings in Curaçao. The current situation of Venezuelans on the islands is one of the agenda points for that meeting.

Marlin shared his concerns on the matter, noting that the situation with Venezuelans in Curaçao and Aruba has taken centre stage.

“I guess because of the timing, there is a lot of construction work [in St. Maarten – Ed.] and privately some people are happy that they can get Venezuelans at a cheaper rate. Contractors are happy. It triggers another battle among local construction workers or people who have been here before, but it is not escalating because there is a lot of work for everyone, so to speak. …

“My fear is that we [are not] feeling the impact of Venezuelans today because they disappear into the labour market, but when that reconstruction phase is over, I don’t necessarily see them picking up and packing up and returning to Venezuela or somewhere else. The aftermath of their presence here today may take one, two or three years, but we need to prepare for it. We need to have a plan for it.”

“One of the conditions that the Dutch wanted in exchange for aid was border control, so the question would also be: who is really controlling the border and what the policy is on the presence of Venezuelans [in St. Maarten]? Have we offered them some form of refugee status?” Marlin asked.

“While we are sending a delegation to Curaçao, I hope that there is a position from St. Maarten that is taken along and not that we would just be listening to Curaçao and Aruba on how it is impacting them and how they are dealing with it, without [indicating] how it is impacting us. I hope we have a discussion on how we will deal with it.”

Wescot-Williams said she agreed with Marlin’s concerns on the participation of Venezuelans in the local labour force. She said the issue of immigration had been raised before and it had been suggested that an in-depth discussion be held on justice, immigration and border control.

“I think that this should be pursued to have that discussion and I will seek to get at least some indication from government on their position on Venezuelans before we travel to Curaçao, to at least have some information in our pockets,” she said.

She said also that this is a good topic to have a discussion with the Minister and government during a “question hour,” where concise questions can be asked and consistent answers provided by government.

On Tuesday, Parliament approved the travel arrangements for the Chairperson of Parliament of St. Maarten, Chairpersons of the Committees of Kingdom Affairs and Inter-Parliamentary Relations (CKAIR), and the Secretary-General of Parliament or another staff member of the Secretariat to travel to Curaçao for a presidium meeting and a tripartite meeting regarding the current situation of Venezuelans on the islands and the upcoming handling of the Kingdom Dispute law in the Dutch Parliament’s First Chamber.