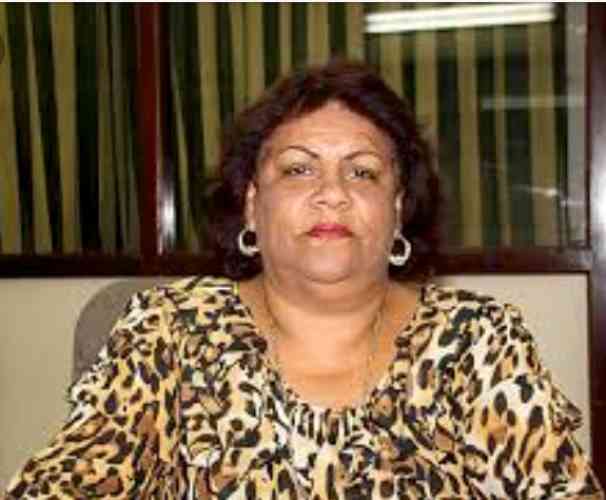 PHILIPSBURG–Windward Islands Teachers Union (WITU) is not happy that the first meeting of a committee appointed by the former Education Minister to come up with an appraisal system for teachers did not go ahead as scheduled on Thursday.

As the committee was formed by former Education Minister Jorien Wuite, Elshot said WITU had impressed on current Education Minister Wycliffe Smith the importance of continuity on this and other matters during a meeting the union had with him. Elshot said she understood that school boards had called a separate meeting with Smith on their concerns regarding the composition of the committee members.

“It is shocking to see school boards boycott the meeting in this way, because in previous committees there was never a representative from each school board,” Elshot said, adding that the boycott would result in unnecessary delays in the compiling of an appraisal system. “Having a working committee with a member of each school board is not a working solution. This delay is unfortunate. It is sad that school boards decide to show their power to the minister in this form. WITU does not agree with this.”

She said Thursday’s meeting could have continued, as a quorum was in place, but the chairperson had decided to allow the school board representatives to get a chance to meet with the minister on their concerns. “This is regrettable,” she said.

Elshot said an appraisal system is necessary because currently each school board has its own system for appraising its teachers. The union wants one uniform appraisal system that all schools can use across the board as a tool to assess their educators. When the salary scale system was introduced a number of years ago, it was done on the premise that an appraisal system was to be enacted, but this was never done.

According to Elshot, once the committee finalises its work, it would go back to a broader platform where each individual school board will be involved. The committee’s draft would also have to be tabled in the advisory body for civil servants – the GOA – and would eventually have to become a law and go through the necessary channels before it goes into effect.