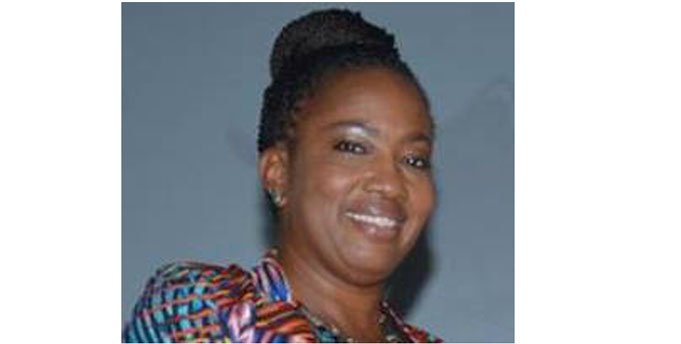 PHILIPSBURG–Windward Islands Teachers Union (WITU) is not happy with information received from authorities that the salary scales of teachers cannot be evaluated at this time, due to an ordinance that went into effect last year.

The union has been lobbying for authorities to revisit the salary scales for some time now to stop the freezing of the salaries of teachers once they reach step 20 in their scales, and to allow the vertical and horizontal mobility of teachers in the scales.
WITU President Claire Elshot told The Daily Herald that when parties made provisions for teachers in the new salary scale system in 2008, the intention was for the system to be evaluated after some time. She said a major problem has been discovered with the system, where the salaries of teachers as young as age 38 are frozen when they reach to step 20 in the salary scales. The time is ripe for an evaluation, she contends.
The union has received numerous complaints from teachers about this issue. Teachers are told they cannot advance any further than step 20, unless they receive a new function. However, Elshot contends that it is impossible for all teachers, who reach step 20 in their respective scales, to get a new function. She said the more years teachers work, the more experience they accumulate, and this, along with a positive evaluation, is sufficient grounds for teachers to be able to move up within the salary scale system.
When the union raised this concern, along with others matters, in writing to Education Minister Silveria Jacobs recently, the union received a written response which indicated that it was not possible for the salary scales to be evaluated at this time.
Elshot said the union was also sent a legislation, dated May 16, 2016. The legislation in question, covers the salary scale. The union was told there would be no possibility for the re-evaluation of the scales until 2019, three years after the legislation has been in effect.
“This is unacceptable,” Elshot said, noting that the union was never consulted on the legislation in question. She also said the legislation was never tabled in the advisory body on matters related to civil servants GOA, as should have been done.
“The union believes there should be a re-evaluation of the methods used, so that the discrepancy now showing up in the salary scales, can be addressed… The only thing I am seeing in the legislation (that is of benefit to teachers – Ed.) is how to deal with someone, who is promoted to a higher function, and if someone is put in a lower function, their salary has to be maintained.”
“The way the scales should be applied is based on evaluations. Teachers should be able to leave a scale and advance horizontally and vertically. What is happening now is when teachers reach step 20 in that scale they are frozen. A teacher who reaches step 20 in their scale has had a lot of experience and seniority, etc., but instead of carrying them over, they are freezing their salaries, and telling them they need a new function and new task. How many new functions and tasks are there in education? The consequence of this is there are many people who are frozen before they are age 38, and in the old salary scale, age 38 used to be the maximum scale that a person can reach.”
Elshot said the union did not get a chance to discuss this matter with Education Minister Silveria Jacobs during their meeting with her on Monday, as time ran out and the meeting had to be adjourned.
The union plans to discuss this new development within its board and come up with recommendations for the minister on how to address the matter. The union will most likely put its concerns in writing to the minister.
Elshot said the union is willing to take the matter to the Ombudsman in an effort to get results, as something needs to be done about the situation post haste. “Our members are complaining every year that when they reach step 20, their salaries are frozen. The number of complaints increases in August every school year, and we have some teachers who have been stuck in the same scale for years already,” Elshot said.