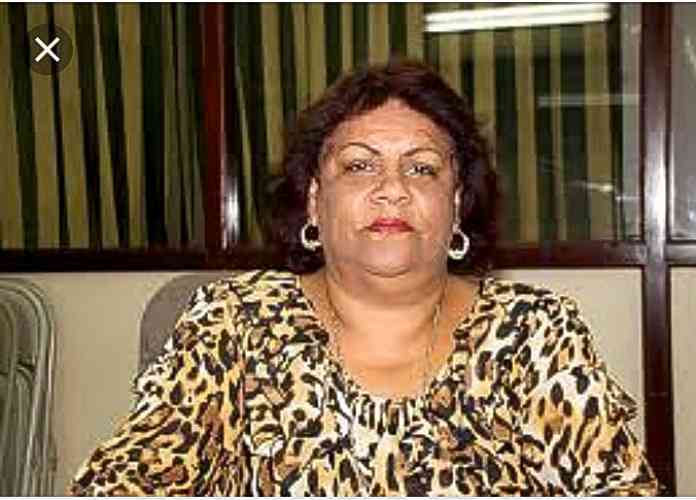 PHILIPSBURG–The Windward Islands Teachers Union (WITU) has made a formal request to Minister of Education, Culture, Youth and Sports Affairs (ECYS) Wycliffe Smith for all schools in the country to reopen one week later than scheduled in January 2019, after the Christmas holidays.

According to union president Claire Elshot, school is scheduled to be reopened on Tuesday, January 2, 2019, one day after New Year’s Day. She said there probably will be a lot of absenteeism, amongst students in particular, if this reopening date remains, because January 1 is traditionally a family day and it would not be nice for teachers and students to have to get up early to return to school one day after the New Year.

She said the Foundation for Academic and Vocational Education (FAVE), which runs both sections of St. Maarten Academy, had requested that their schools reopen on Tuesday, January 8, instead of Tuesday, January 2, and had been granted an exemption to do so.

Elshot believes the same can be done for all schools in St. Maarten across the board. WITU has made such a request to the minister and is waiting on Smith to respond to this request.

She said the union is concerned that teachers are usually asked to return to the classroom five days before school reopens at the start of each new school year to prepare their classes, arrange their schedules and have meetings, etc., but this period is counted as part of their summer “vacation days.”

She is calling for schools to reopen a week later after the summer break so that when teachers are called in to work the week before school reopens, they are given their full vacation time instead of being short-changed. Returning to school a week earlier cannot be considered vacation, she stressed.

The union also wants the total number of vacation days granted to teachers annually to be increased to 62 from the current 61, because Emancipation Day, July 1, is now a public holiday and falls within the school vacation period. Schools will close during the first week of July for the annual summer break.