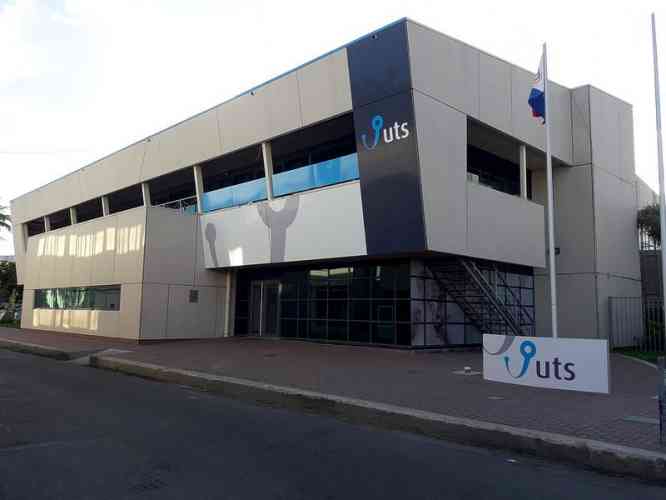 PHILIPSBURG–The Court of First Instance sentenced a 55-year-old woman to eighteen months in prison, twelve of which were suspended, on three years’ probation, on Wednesday. The woman had stolen a large number of prepaid UTS phone cards from her employer between March 2014 and May 2017. In more than three years, the purchasing/warehouse officer had taken cards with a total value of almost NAf. 676,000.

During the hearing of February 13, the Prosecutor had called for a fully-suspended two-year sentence, on two years’ probation, with 240 hours of community service, for embezzlement. Suspect Deborah Patricia Milton had confessed to the crime.

According to the Prosecutor’s Office the woman had taken more than 35,000 phone cards from boxes stored in the UTS warehouse. In this way she had embezzled at least NAf. 675,949 from her employer. The money was used to finance her addiction to gambling.

The woman stole the cards and used these to credit no fewer than 16 different telephone numbers which she used to gamble.

The Court particularly held it against the defendant that she had stolen dozens of cards from her employer per day. The fraud was only uncovered because the lottery where she gambled so much reported to UTS with the suspicion that something was wrong.

In doing so, the woman had shown no respect for her employer and had caused great financial damage, of which she has not yet repaid anything to this day, the Judge stated in the verdict. The Court also seriously criticised the woman for having failed to seek adequate help for her addiction.

The woman is a first offender, but in sentencing the Court considered that the suspect had been fired in 1996 by her former employer Windward Islands Bank (WIB), where she worked as a cashier, after the bank found out that she had transferred a considerable amount of money to her own bank account to finance her gambling addiction.

The Court stated that the woman had shown remorse and that she would be open to treatment. Therefore, the judge attached several conditions to the sentence, including ambulant addiction counselling at Turning Point and psychological guidance.

The defendant also has to refrain from any form of gambling or any games of chance in casinos  lotteries, online, or in any other way during the probation period.

The defendant was also ordered to pay the amount of illegally obtained income of NAf. 675,949 to Country St. Maarten.

His client would file for appeal, lawyer Marlon Hart announced after the verdict.