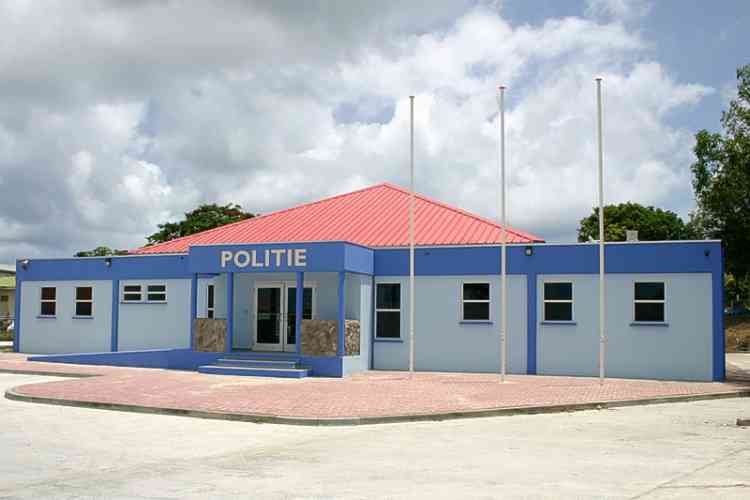 ST. EUSTATIUS –Police Force Caribbean Netherlands (KPCN) arrested a woman with initials A.J.J. over the weekend in connection with an ongoing vice investigation.

The arrest was made in an investigation that is being conducted by the Detective Department, KPCN said in a brief statement on Sunday.

Because of the early and sensitive nature of the investigation, the Police said they could not release any further information at this time. KPCN stated that more information will be forthcoming later this week.

October 26, 2021
0
The white car had stopped to give the pedestrian the opportunity to cross the street. PHILIPSBURG--A 48-year-old St. Maarten resident was taken on a medical emergency flight to a hospital in Panama after he was hit by a reportedly speeding...
Read more 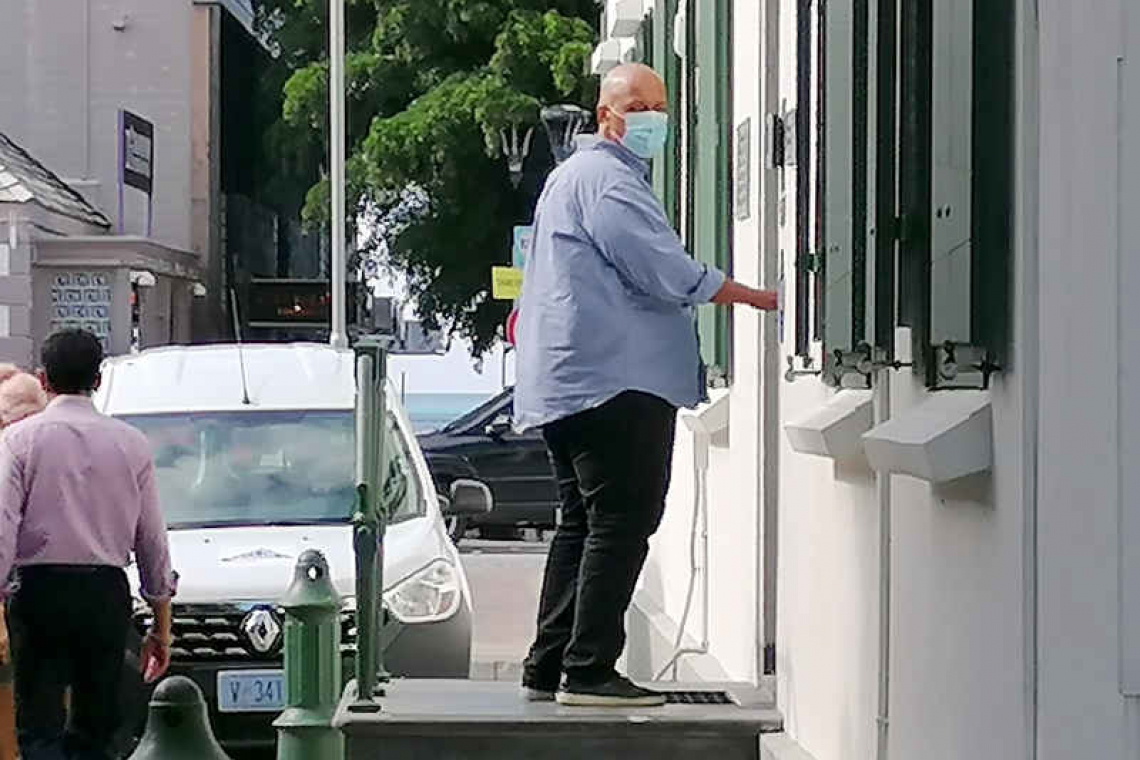 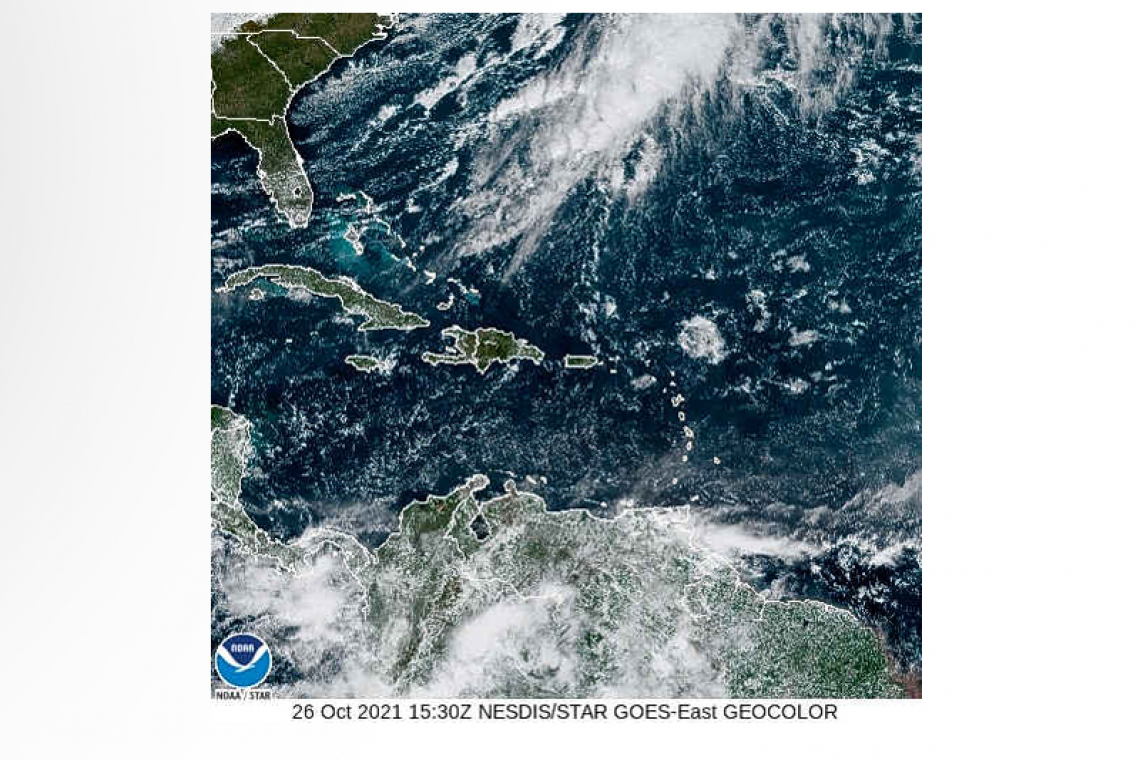 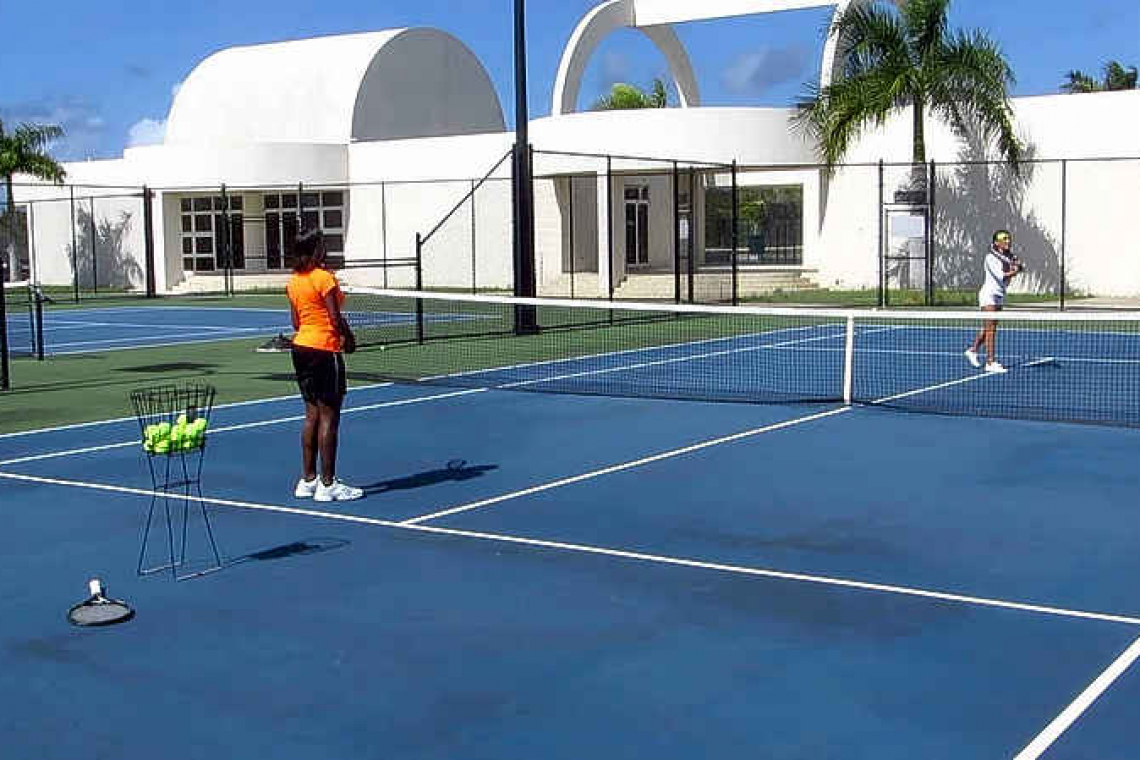