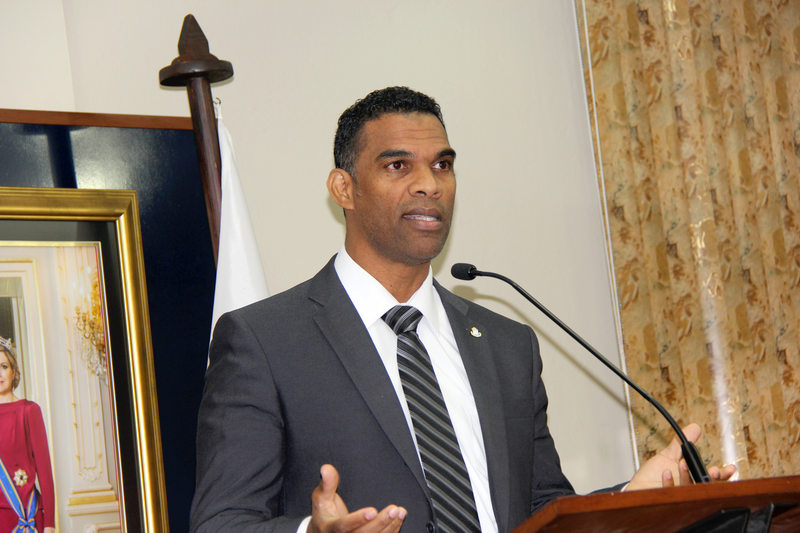 PHILIPSBURG–Spatial Planning and Infrastructure Minister Angel Meyers said the process to establish zoning plans for all districts will continue with public hearings and reviews.

The Minister is awaiting the advice from the Committee about objections submitted to the draft zoning plans for Cul de Sac and Cay Hill/Little Bay.

Meyers considers that it is now high time to continue with the process as there are currently very limited means in order to ensure a sustainable spatial development of St. Maarten.

The temporary provision in the zoning ordinance for planning permits expired in 2012, and a recent verdict from the Common Court of Justice confirmed that it is legally impossible to revise any existing planning permit, except through the process of a zoning plan.

The lack of proper spatial planning leads to adverse effects that are difficult to reverse on an ever-increasing scale. This can be seen for example in inadequately planned developments in the hillsides, in the occurrence of incompatible developments competing for space such as residential and industrial functions in close proximity, and in inadequate roads and other infrastructure.

The announcement for the public hearing, and subsequently the public review, of the subsequent draft zoning plans that are in preparation will follow soon. The draft zoning plans, which will be presented during the hearings will consist of an elucidation, a map with common zoning or land-use designations, as well as land-use and building regulations applicable thereto.

Zoning plans are intended to provide a legal framework for possible future development, to designate and/or reserve land for desired use, to prevent undesired development and to offer legal security to residents and developers about future spatial developments.

For more information about zoning plans and the zoning process persons can visit the website: www.sinmaartengov.org/government/VROMI/Pages/Zoning-Development-Plans.