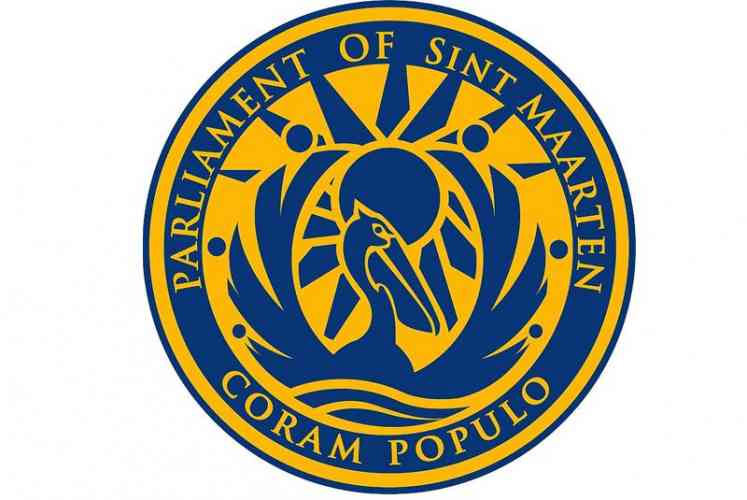 PHILIPSBURG–Parliament Chairwoman Sarah Wescot-Williams has requested via Prime Minister Leona Romeo-Marlin that the main World Bank official(s) involved in the rebuilding process and the World Bank-administrated Dutch Recovery Trust Fund to brief Parliament on their role and needs.

The top World Bank representative for the local recovery programme will appear before the Second Chamber of the Dutch Parliament today, Thursday, in a closed-door session.

Wescot-Williams said the same opportunity to hear from the World Bank representative should be given to the local parliament as the main governmental body in St. Maarten.

“Parliament is also entitled to hear from such, as player,” said Wescot-Williams in a press conference on Wednesday afternoon.

The prime minister is still to respond to this request from the head of Parliament.

On Parliament’s agenda for next week is the resumption of a Central Committee meeting with the Minister of Telecommunication on the status of the workers of St. Maarten Cable TV and a session with Labour Minister Emil Lee on foreign workers entering the local market, especially in the area of construction.

A number of Parliament committee meetings are slated for next week.

It is not yet clear how the scheduled swearing-in of the Romeo-Marlin Cabinet II that will bring change to the current cabinet will affect next week’s planned parliamentary sessions.