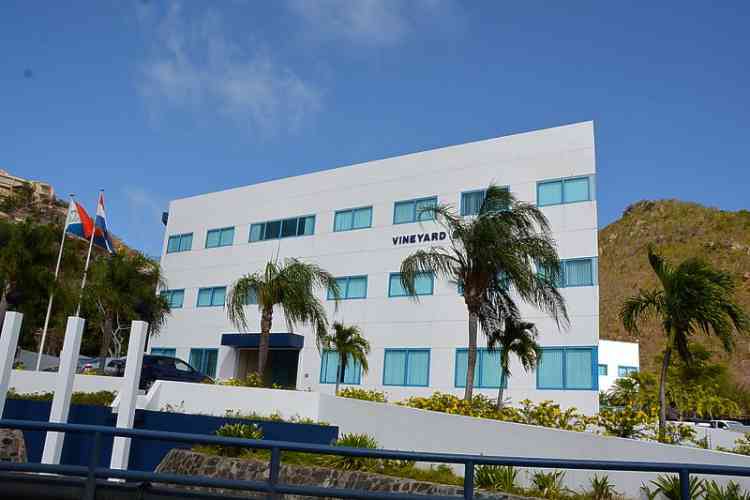 PHILIPSBURG–The Health Ministry’s Collective Prevention Services (CPS) says it fully supports the call by Down Syndrome International (DSi) to encourage populations around the world to choose their own activities and events to help raise awareness of what Down Syndrome is, what it means to have Down Syndrome and how people with Down Syndrome play a vital role in their family lives and communities.

CPS’ statement was made in a press release on Tuesday on the eve of World Down Syndrome Day (WDSD), which is being observed today Wednesday, March 21. For WDSD 2018, DSi focuses on the theme: #WhatIBringToMyCommunity – how people with Down syndrome can and do make meaningful contributions throughout their lives, whether in schools, workplaces, living in the community, public and political life, culture, media, recreation, leisure and sport.

Down Syndrome is a naturally occurring chromosomal arrangement that has always been a part of the human condition, exists in all regions across the globe and commonly results in variable effects on learning styles, physical characteristics or health.

Adequate access to health care, early intervention programmes, inclusive education and appropriate research are vital to the growth and development of the individual, CPS said in its release.