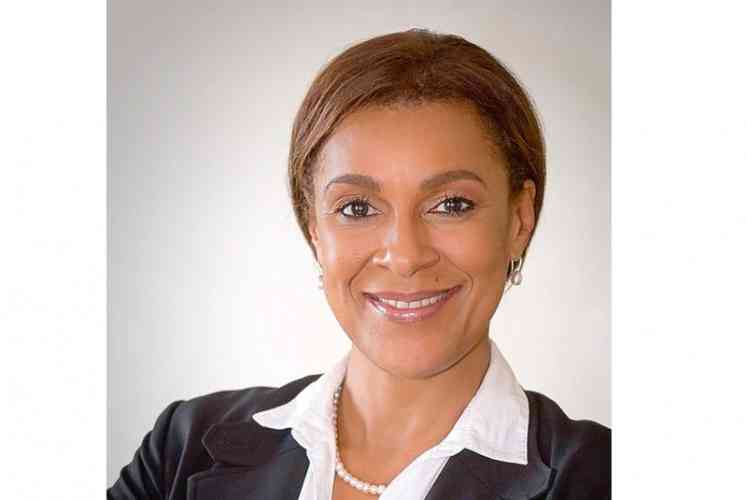 The meeting was scheduled as a follow-up to concerns expressed regarding the psycho-social well-being of teachers after the passing of Hurricane Irma in September.

During meetings held recently with school managers and teachers, it became clear that matters related to housing remained a concern for a large number of teachers. The majority were concerned about the high cost of rent, as well as challenges with those who owned their own homes, but were uninsured or underinsured. Many teachers were unable to qualify for the various social relief programmes offered in the weeks and months following the hurricane, it was stated in a press release.

Elshot-Aventurin and Wuite met with APS to explore any potential opportunities they may have to offer, as teachers, being civil servants, are automatically clients of APS.

APS spoke about an affordable housing project that is currently underway, specially geared towards civil servants. A special information session will be held just for teachers with APS representatives to further inform them, and see if they would qualify for such a programme. The meeting is currently being planned and teachers will be informed of the details.

Also discussed was the possibility of a supplemental pension. “This option would be especially important to teachers who may have switched to this profession later in life, and as a result not receive their full pension available versus a colleague who may have started in their early twenties,” the release said. During the information session with teachers, APS will also discuss any available option for teachers who may fall in this category.

Wuite is aware of the psychological condition of teachers, administrators and school management as a result of the devastation of Hurricane Irma and the resulting changes in their social environments. Consultations have already started and will continue with affected public school teachers. Workshops specifically geared towards improving teachers’ physical, mental and emotional well-being will be held.