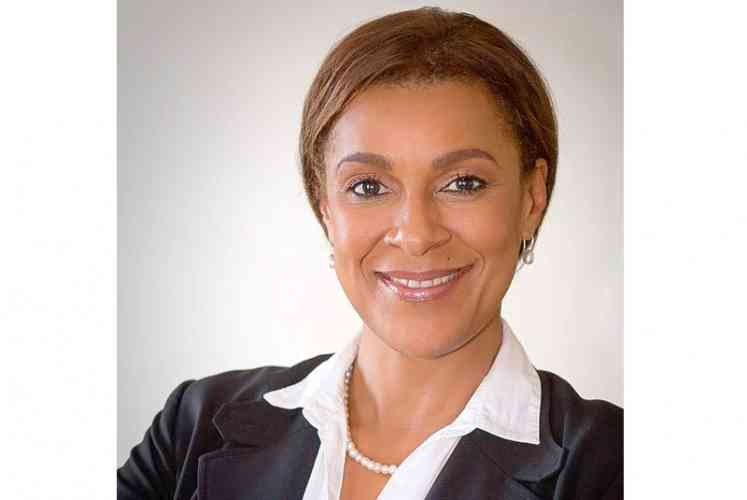 PHILIPSBURG–Newly-appointed Minister of Education Culture, Youth and Sports (ECYS) Jorien Wuite outlined her plans for the Ministry during her first Council of Ministers press briefing on Wednesday.

Wuite said she will prioritise and focus on “critical areas” such as the psycho-social wellbeing of students, teachers and the ECYS staff; curriculum development; safety and preparedness of ECYS institutions to ensure that children and youth can learn and develop in an environment that is conducive to their overall development; reconstruction and possible re-zoning of certain critical facilities; and capacity building. Policy and legislation are also amongst her plans.

Giving details, Wuite said her focus will be putting emphasis on the most vulnerable groups such as single mothers, children with disabilities or disorders and low-income families.

Focus will also be placed on an education (reconstruction/re-zoning) plan for various schools and special attention to schools such as Charlotte Brookson Academy (CBA) for the Performance Arts, St. Maarten Academy and the School Board for Secondary Education SVOBE with the goal of having schools that meet criteria of 21st century learning and safe school environments.

She will also look at resource allocation for affected facilities and there will be “a careful review” of required budgets, insurance policies (and possible adjustments of these policies for the Ministry), multi-annual capital investments and recovery funding possibilities through the World Bank.

She said also that legislation related to recovery such as the legislation for higher education and required funding for institutions of higher learning such as University of St. Martin (USM) are on her agenda. Support for the re-training of employees who have been affected by the loss of their jobs after the hurricane is also a priority as well as support and initiatives for sport and cultural (community) programmes.

As it relates to curriculum development and after-school programmes, the Ministry will seek to develop a national curriculum that will include non-academic subjects such as agriculture, sport, art and life skills to develop and strengthen well-rounded creative and critical thinkers. She said that while her priorities may appear to be monumental, time is short and these tasks are ambitious.

Wuite said Hurricane Irma has changed not just the physical landscape of the island; it also changed the economic, financial and psycho-social landscape as well. “As Minister of Education, Culture, Youth and Sport, besides lending my support and focus to the agreements of the governing accord of the Romeo-Marlin cabinet, in these coming weeks and months my priorities will also be on the early and midterm recovery of our nation and the areas that pertain to my Ministry in particular,” she said.

She said the ECYS Ministry had worked on major and minor matters and has already undertaken many initiatives and completed enormous tasks in the sector such as school boards, sport organisations, representatives and organisations for the arts and youth organisations, including day care centres.

She thanked former Minister Silveria Jacobs for her “pro-active initiatives in the emergency phase after the Irma. We recognise her leadership and support to reopen the schools in October to ensure that our community was able to stabilise and develop some first sense of normalcy in our daily family lives.”

Wuite said she believes in the principles of an open government and maybe even radical transparency to regain trust amongst residents.