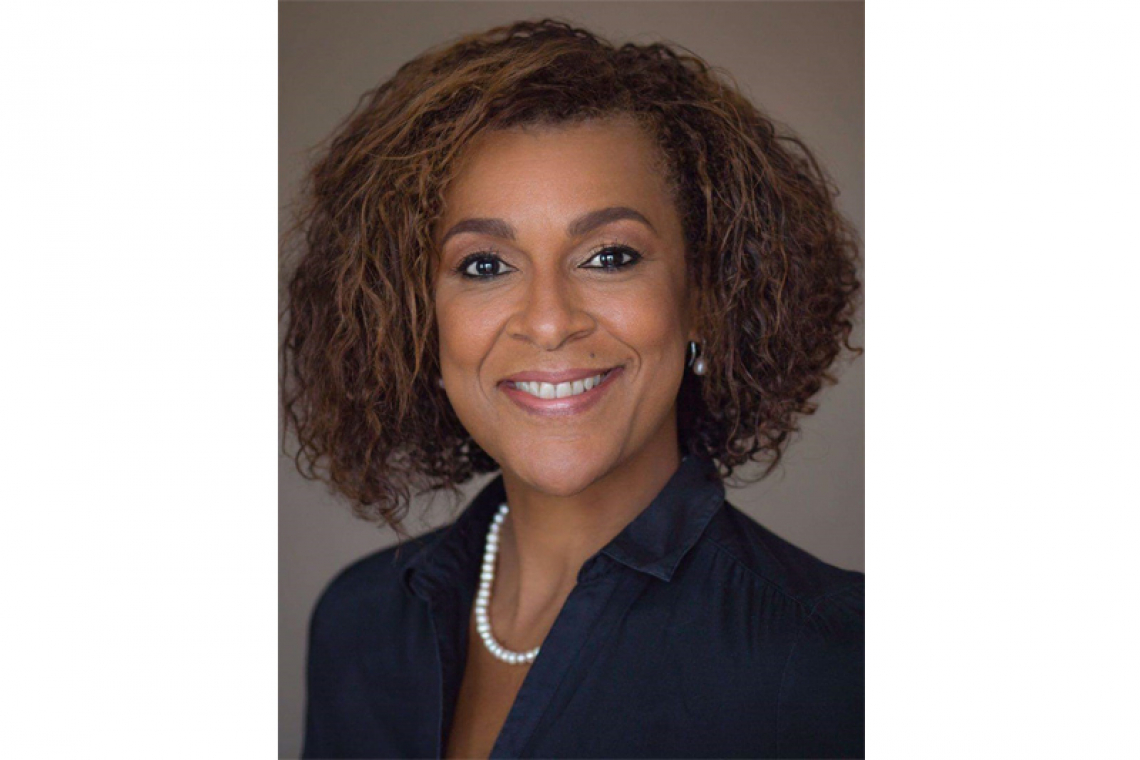 THE HAGUE–Member of the Second Chamber of the Dutch Parliament Jorien Wuite of the Democratic Party D66 on Thursday reminded the Dutch government of the fact that it needs to involve the Caribbean Netherlands in its policy.

On July 8 this year, the Dutch government installed the Social Minimum Committee which will investigate the social minimum in the Netherlands. Documentation to install this committee does not mention the Caribbean Netherlands, despite the fact that Bonaire, St. Eustatius and Saba are part of the Netherlands.
This prompted Wuite to remind The Hague that its ministries need to stick to the so-called ‘comply or explain’ policy. This policy entails that new Dutch legislation in principle also has to apply to the Caribbean Netherlands, and an explanation has to be given when it deviates from that principle.
Member of Parliament (MP) Wuite decided to submit a few written questions on this matter to Minister of Poverty Policy, Participation and Pensions Carola Schouten and State Secretary of Kingdom Relations and Digitisation Alexandra van Huffelen.
Wuite asked the minister and state secretary whether they were aware of the ‘comply or explain’ principle which has to be applied to Bonaire, St. Eustatius and Saba since the start of the new Dutch government.
“Can you confirm that the scope of the investigation into the height and systematic of the social minimum which is carried out by the Committee Social Minimum also relates to Bonaire, St. Eustatius and Saba. If not, why not? Are you planning to still add Bonaire, St. Eustatius and Saba to the research assignment of the committee if the islands are currently not a part of the assignment?”
“The rule is: comply or explain. Therefore, one should be able to assume that the committee also involves the Caribbean Netherlands in its research. I want to have this confirmed. If that is not the case, then we need to know why. But I see no reason why the islands should not be included,” stated Wuite in a comment.