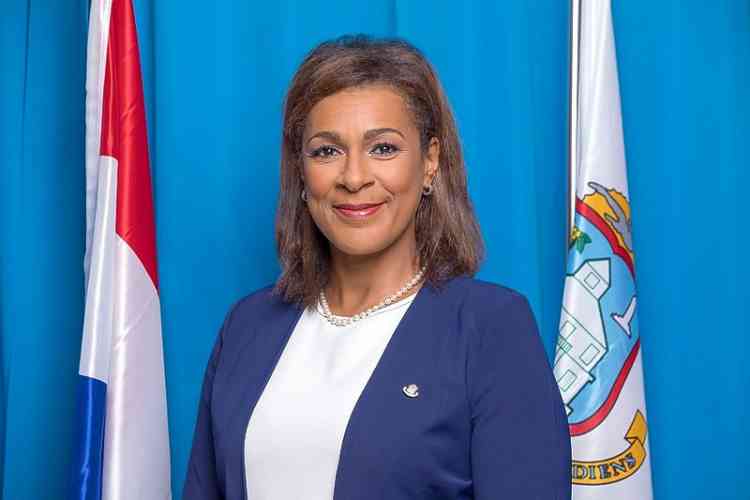 THE HAGUE–The St. Maarten Parliament may be absent at the plenary handling of the Kingdom Law proposal for the Dispute Regulation, but St. Maarten Minister Plenipotentiary Jorien Wuite will be present in the Second Chamber of the Dutch Parliament next week Tuesday.

In anticipation of that debate, Wuite has sent a document to the Second Chamber’s Permanent Committee for Kingdom Relations with the formal response of the St. Maarten government to the report that State Secretary of Home Affairs and Kingdom Relations Raymond Knops recently submitted regarding his law proposal for the Dispute Regulation.

Wuite stated that she found a number of points made by Knops in his document unclear and has asked him in a letter to clarify these points. She also found Knops’ justification to distance himself from the earlier agreement of the four Parliaments in the Kingdom regarding the binding element of the Dispute Regulation “not very convincing.”

Wuite was critical of the fact that her input, her remarks and questions, in the process leading up to the handling of the law proposal had not resulted in noteworthy adaptations in the report.

“This makes me question why the Ministers Plenipotentiary are even asked to give their input,” she said in a press statement on Friday.

The manner of handling things unfortunately seems to fit in the process to arrive at a Dispute Regulation, Wuite noted. In her letter to Knops, she reminded him of the fact that the three Dutch Caribbean countries had been informed of the law proposal less than three weeks before the decision-taking in the Kingdom Council of Ministers.

She has provided her input for the report on the law proposal to the Second Chamber so the Dutch Parliament is properly informed about St. Maarten’s standpoint on this matter.

Wuite expressed appreciation for the involvement of the Ministers Plenipotentiary in this phase of the process and said she hoped this format of consultation would be used more actively in an earlier phase of the law process.