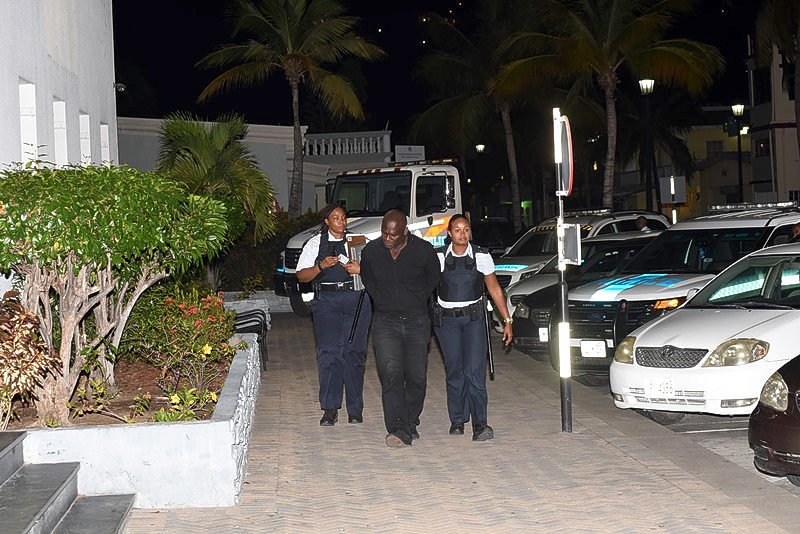 PHILIPSBURG–Police released Elisidro Richardo Wyatte (45) on Friday, after arresting him in the Cupecoy area Wednesday evening.  Wyatte is a piano player at one of the restaurants near Starz casino. His release was ordered by the Prosecutor’s Ofﬁce, which was in contact with authorities in the Dominican Republic.