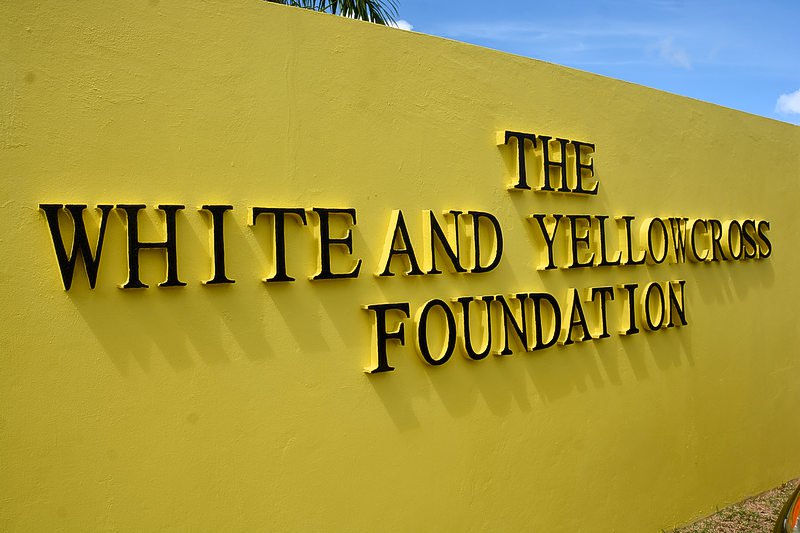 ST. JOHNS–A Christmas tree with no lights was how the White and Yellow Cross Care Foundation (WYCCF) described the draft National Health Insurance (NHI) law that is currently being worked on.