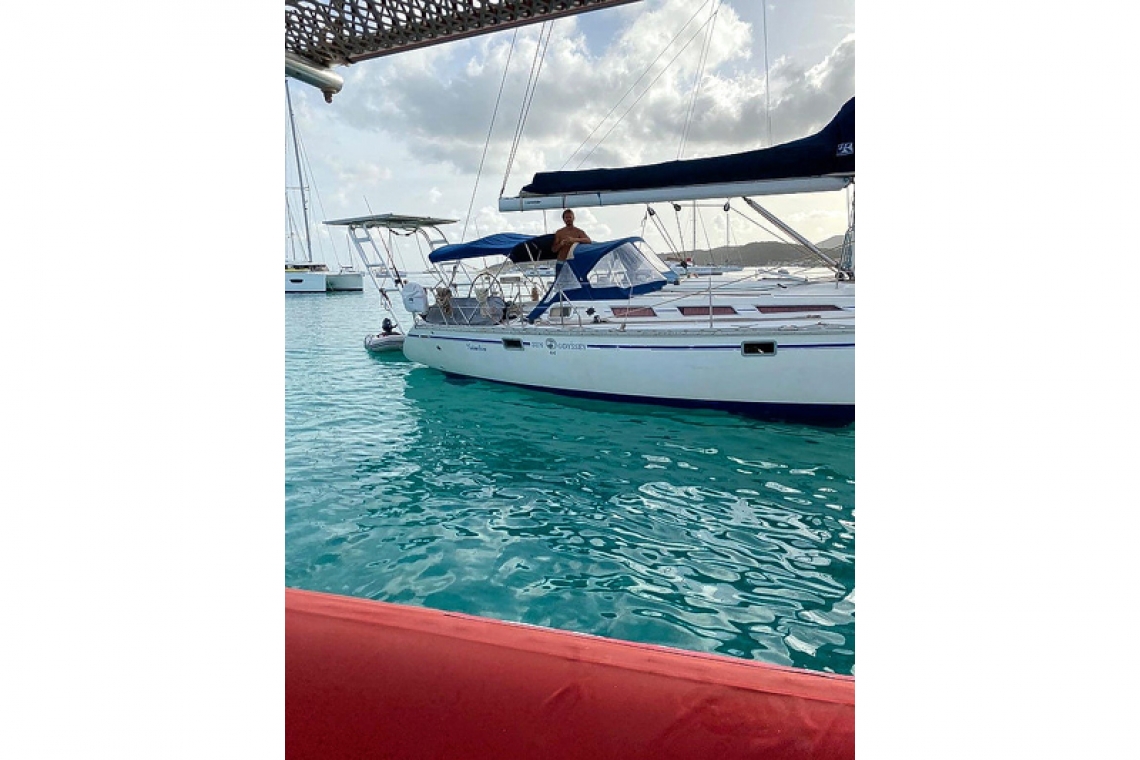 MARIGOT–A single-handed yachtsman S.M., who arrived in St. Martin on May 25 from Barbados on a Sun Odyssey 44, was found to be alive and well by a French-side SNSM sea-rescue crew after his family had not heard from him for several days.

Phone calls, emails, and a last WhatsApp communication all went unanswered, prompting the family to alert rescue services as they were concerned about his silence which they said was out of character.

CROSS then called the Gendarmerie in St. Martin which had no information about the yachtsman. Louis Constant Fleming Hospital also said it had not admitted any yachtsman for treatment.

CROSS then asked SNSM to try to locate the yacht in Marigot Bay or Simpson Bay Lagoon to see if the man was on board and if all was well.

On May 29 at 6:45am, four volunteer crew members from SNSM on the rigid inflatable boat Rescue Star found the Sun Odyssey yacht named Guilia with S.M. on board drinking a coffee.

After confirming his identity to the SNSM crew he expressed surprise that his family was worried and that a search mission had been activated. He explained he had no Internet connection on board the yacht and his English mobile phone did not work with the island’s cellular networks. He was intending to call his family soon by satellite phone.

The SNSM crew told him to call his family immediately to put their concerns to rest. SNSM reported back to CROSS that the yachtsman had been found and had contacted his family.