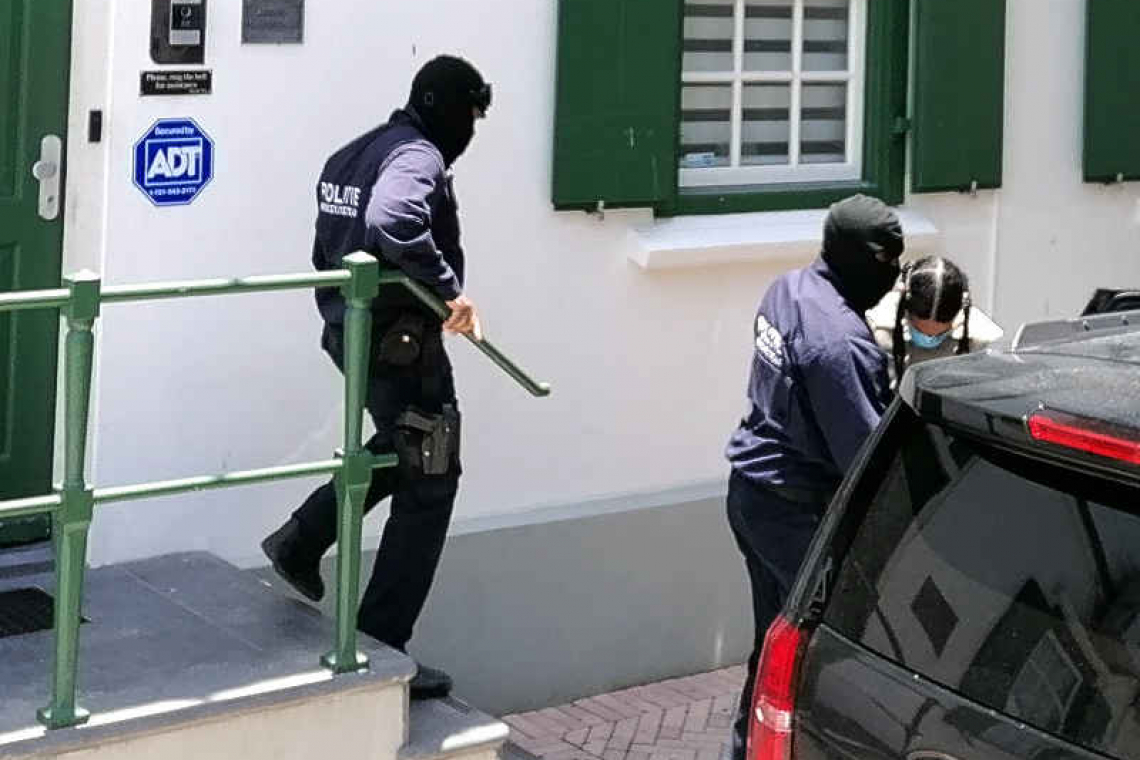 PHILIPSBURG–A 22-year-old hitman involved in murder, attempted murder and manslaughter between October 2019 and January 2020, was sentenced to thirty years by the Court of First Instance on Thursday. Also, the “assassin without remorse”, as the prosecutor described Rochon Jamal Keilon Ramsahai during his trial, should pay damages, the judge said Thursday.

Ramsahai, who is also known as “Fire”, was found guilty of involvement in the murder of Ishmael Sherwin Brumant, who sustained a perforating gunshot to the brain.

Ramsahai was also convicted of the manslaughter of his partner in crime T.T.T. Bass, who was accidentally shot, and the attempted murder of three other persons near Stephanie Mini Marché on Middle Region Road on October 28, 2019, in the so-called “Scorpio” investigation.

In the “Aquarius” investigation, Ramsahai was found guilty of the attempted murder of E.W.D.L. on the parking lot of Cost Pro supermarket in Madame Estate on January 5, 2020.

He was also convicted of possession of firearms, among which was a Glock Model 17 with ammunition.

The case against Ramsahai is closely tied to the one against Shaville Azeem Tarez Parris, who was sentenced in October 2020 to life imprisonment for his involvement in four contract killings between June 2018 and January 2020, while Felito Akim Rombley received eight years in prison for being the getaway driver in one of these hits.

Parris, also known as “Heart”, was found guilty of the murders of Brumant and Bass in 2019, and of Jonathan Williams in 2018. He was also found guilty of attempting to murder some five other persons, as well as gun possession.

The Prosecutor’s Office is holding Parris and Ramsahai for main players in a “professional murder team.” From November 2019 to January 2020, authorities heard Parris and Ramsahai on the wiretap discussing buying guns and ammunition and putting targets under surveillance. They also had planned two hits, one around December 5, 2019, and a second on January 7, 2020, that never came to fruition.

On January 23, 2020, Ramsahai was arrested in Marigot, French St. Martin. Almost one year later, on December 31, 2020, he was transferred to the authorities in Dutch St. Maarten.

Police intelligence indicated that Parris has ties to No Limit Soldiers (NLS) member Urvin “Nuto” Wawoe, and may have been working for him as a hitman.

The court found it legally and convincingly proven that Ramsahai was the gunman wearing a “Scary Movie” mask in the Middle Region shooting.

According to the judge, it did not become clear who was the actual target of this shooting. It clearly was not Brumant, as there are no indications that he was involved in crime.

“Brumant was only briefly in St. Maarten because his girlfriend was about to give birth to their child. After the birth, he would move to the Netherlands with his girlfriend and child. It is very distressing that Brumant’s child will never know his father,” the judge stated in the verdict.

Both shootings will also have left an indelible impression on those who survived, according to the court. The victim in the Madame Estate shooting went into hiding shortly after the assault, it was stated.

Ramsahai is an assassin, someone who is for sale to kill. According to the court, this “questionable morality” deserves a very long prison term. However, in view of the suspect’s very young age, the judge refrained from imposing a life sentence.

The defendant was ordered to pay damages to Brumant’s family in compensation of the funeral cost of US $7,000. The family will also receive $2,066 for attorney’s fees. 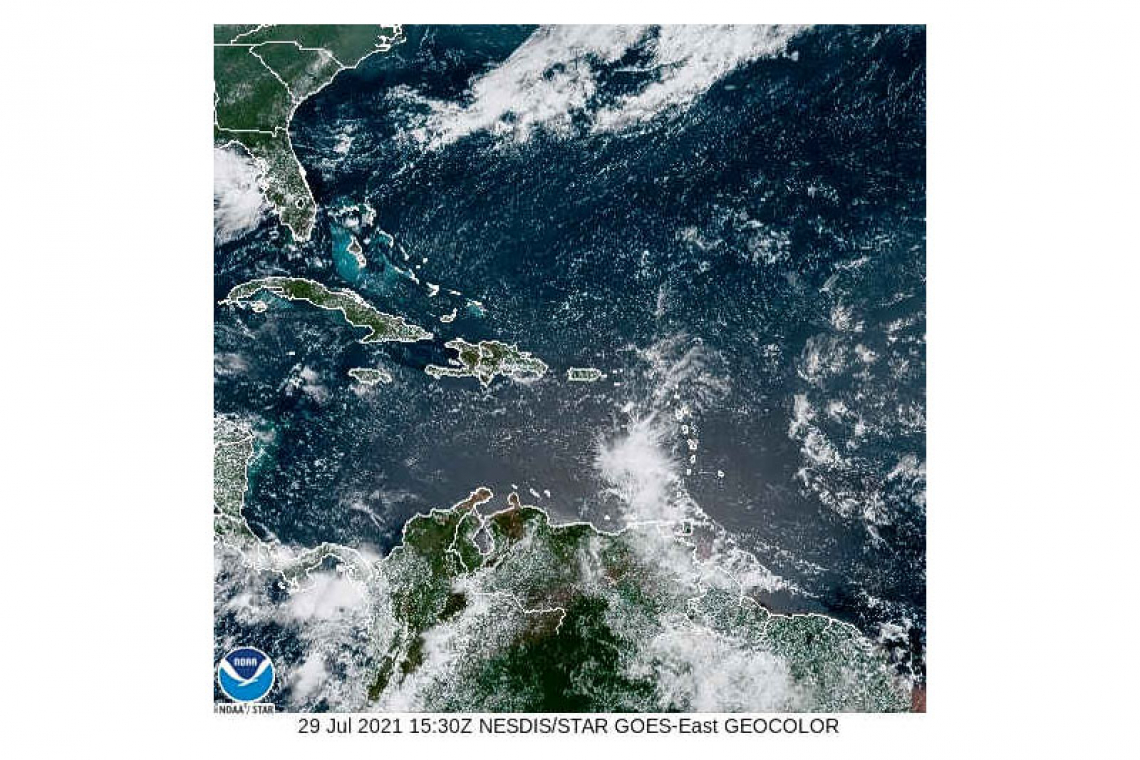 July 28, 2021
0
THE HAGUE--The caretaker Dutch government will no longer advise people about travel to Curaçao and other destinations within the Dutch Kingdom. Only in case of a new variant of concern of the coronavirus will a negative travel advice be...
Read more