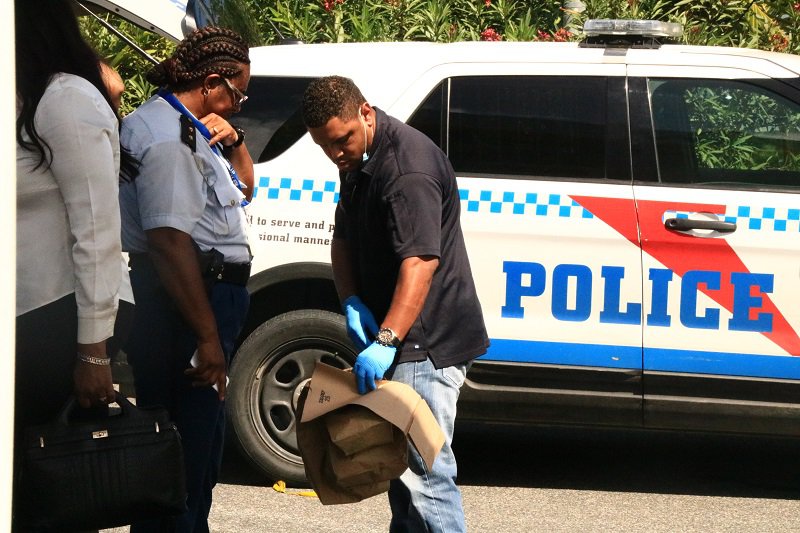 DUTCH QUARTER–A young man was stabbed and died as a result of his wounds on Thursday afternoon close to 1:50pm near the Petrol Gas Station in Dutch Quarter. The man is believed to be well-known to police and goes by the name “Ali” Hodge.

Police are investigating the matter and presently questioning nearby witnesses. The culprit responsible for the deadly stabbing fled the scene, according to eye witnesses. 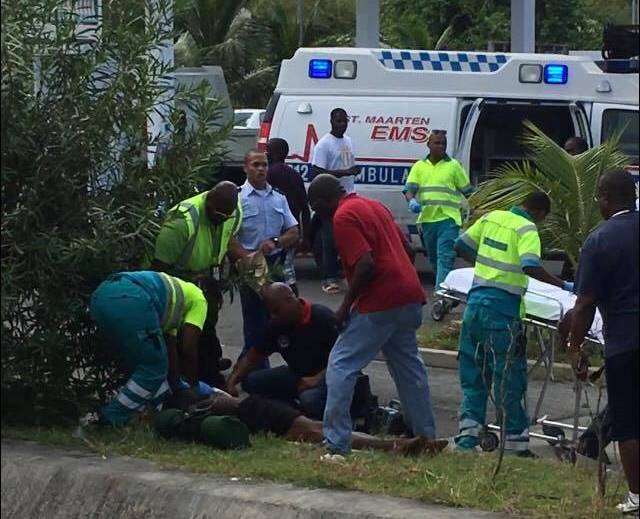 Ambulance personnel conducted CPR on Hodge close to an hour before a doctor was called in to pronounce him dead. 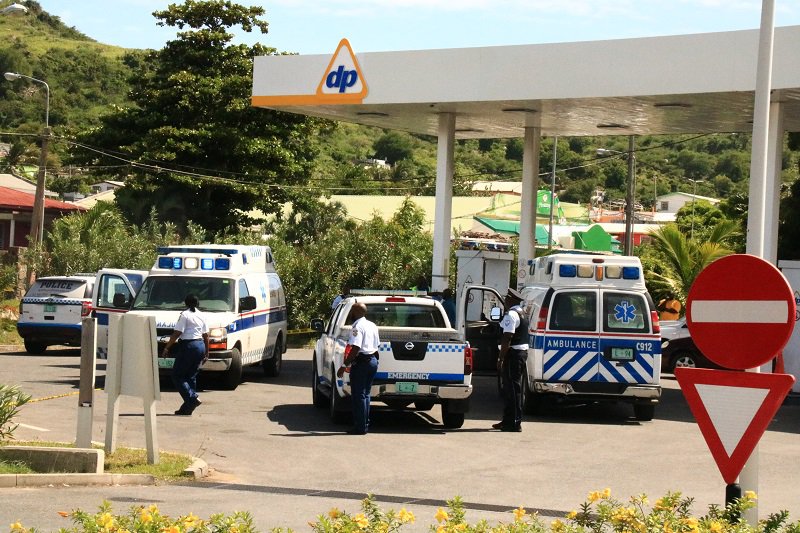