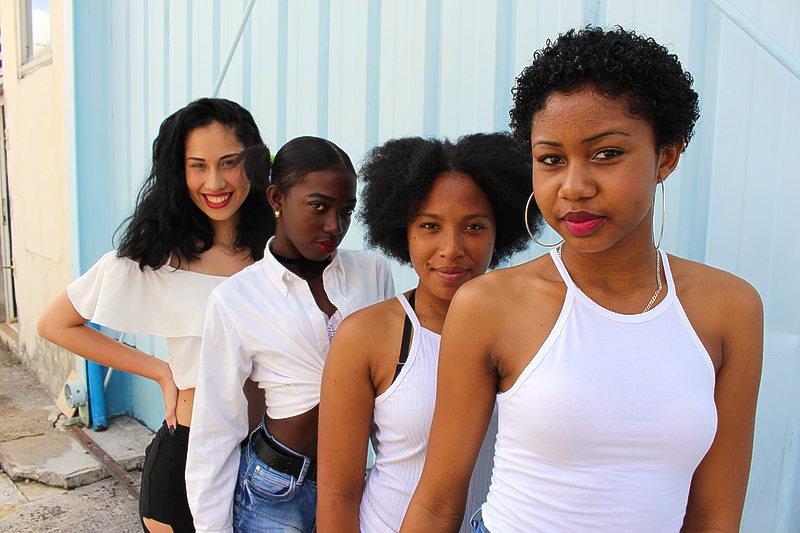 PHILIPSBURG–Organisers of this year’s Youth Extravaganza announced on Monday that two prominent modelling agencies will showcase their style and class during this year’s show slated for April 24. Under the theme “We run it – Dutch side vs. French side,” modelling agencies Hott Strotterzz and E-Models are busy preparing their teen models for a showcase that will feature some of the island’s hottest brands and style boutiques.

Hott Strotterzz is a well-established modelling group in Dutch St. Maarten and has trained hundreds of young ladies over the years. The group has won 13 competitions and can boast of never losing a competition. It promises to impress the crowd with its creative clothing and eye-opening routine.

E-Models started recently in French St. Martin and can boast of having a number of girls who love modelling. The agency develops the young ladies and gives them the opportunity to perform at several fashion events throughout the year. The group also has a number of photo shoots under its belt. This will be the first time its models perform in the Carnival Village.

Tickets for Youth Extravaganza are available now at all McDonald’s restaurants and cost US $10 or 10 euros. The show will kick off at 6:00pm sharp, as the organisers would like to accommodate French-side students who will have school the next day. A number of acts are scheduled to take part in Youth Extravaganza 2017. The show will be hosted by Dutty Sham and MCsohype.