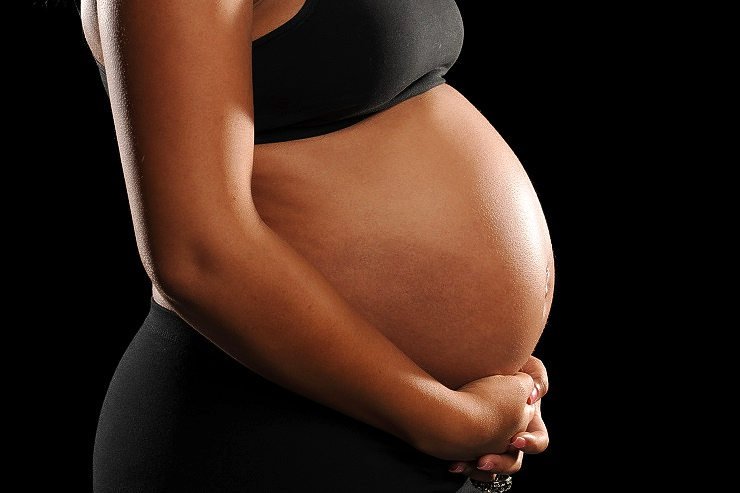 KINGSTON, Jamaica–More than JM $90 million (US $725,794) more has been allocated to the Zika fight in Jamaica, as the number of cases increase and officials remain uncertain about the real number of infected persons.

Minister of Health Dr. Christopher Tufton announced the additional funding yesterday, as he acknowledged that even though there had only been 16 more confirmed cases, including two women who are in their second trimester of pregnancy, there are 1,387 cases which fit the case definition for Zika and have been classified as “suspected Zika fever.”

“The reporting is a manual process at this stage, and we’ve recognised that that presents a challenge because many persons are not taking the time to do that,” he explained yesterday at a press conference called to provide an update on the Zika outbreak.

However, he said, efforts are being made to improve the reporting process: “We have created a web-based form where you can go online and hopefully we’ll be able to roll this out within another couple of weeks.”

Minister Tufton said that following the end of phase one of the Government’s Zika response, which focussed on cleaning up surroundings to get rid of breeding sites for the Aedes aegypti mosquito that transmits the virus, officials are now focussing on expectant mothers and their partners.

This is particularly because of the link between pregnant women being infected with the virus and their children being born with microcephaly, a condition in which the brains of newborns are underdeveloped. The virus, which has now been confirmed to be transmitted through sexual intercourse as well, is also connected to Guillain-Barré syndrome, a rare disorder in which the body’s immune system attacks part of the peripheral nervous system.

“As part of the second phase of our activities, we will be placing more emphasis on pregnant women, their partners and those who develop severe diseases such as Guillain-Barré Syndrome, while we continue to engage the population and stress the importance of taking personal responsibility,” Dr. Tufton said.

He disclosed that the Ministry will provide bed nets for every pregnant woman who visits State-run antenatal clinics over the next six months. ~ Caribbean360 ~