Editorial Daily Herald, Sept 5th, 2016:
FACT FROM FICTION
Not everyone agreed with Saturday’s editorial saying the added burden of the announced megaproject “Pearl of China” on the island shouldn’t be insurmountable. That’s to be expected, considering the private-public partnership venture’s sheer magnitude.To be sure, there are legitimate concerns about the destination’s carrying capacity in terms of the environment, traffic, utilities, etc. What this would mean for Little Bay Pond and its natural runoff via the beach is an example, especially taking into account that the road at Belair already floods in case of very heavy rainfall.Then again, the investors have promised to “locate a water source” and one would imagine the lagoon may play a role. Pollution is always a risk, but the Chinese certainly have the technology and knowhow to not only prevent such, but clean and help preserve the pond as well.

Again, the presence of a delegation for the groundbreaking on September 17 ought to provide more insight into pertinent details of the plans. Based on their visit people hopefully will be in a better position to truly judge the intentions.

One aspect that may have created unnecessary confusion is mention of “a million Chinese tourists” per year. Do the math and it becomes obvious that this number might be bit exaggerated.

Assuming an average stay of one week, it would mean close to 20,000 visitors at a time. However, even the huge complex discussed could not accommodate that number by far.

Over 52 weeks that translates to 52 x 3,880 = 201,760 tourists, almost five times fewer than a million. Mind you, that’s with full occupancy year-round, which is highly unlikely.

Those who initiated the project would do well to clearly separate fact from fiction in the future.

“The Chinese are taking over,” some joked after reading Friday’s front page story about the intention to build a 362-room hotel with showroom and 450 apartments on the island, combined with today’s report that 50 per cent of Nagico has been sold to a Hong Kong-based company. In reality investments from that part of Asia are on the rise all over the world, including the Caribbean.

The latest news concerning the insurance company clearly regards a business transaction that is not expected to have any immediate local effect. The deal apparently received all the necessary regulatory approval, which no doubt includes the green light from the Central Bank of Curaçao and St. Maarten (CBCS) as the monetary union’s financial sector supervisor.

The project at Belair Beach presented during Thursday night’s Town Hall Meeting by Prime Minister William Marlin and Finance Minister Richard Gibson is obviously huge and its impact would be enormous. There were many reactions both during the gathering and on social media questioning the venture because of possible consequences for the environment, public utilities, traffic, etc., which is quite understandable when mention was made of guaranteeing at least one million Chinese visitors per year.

For starters, it’s important to remember that tourism accommodations were already planned on that location with the shelved Barbaron development. Moreover, the group involved offered to find a water source and boost agriculture, as well as assisting St. Maarten in working on cheaper electricity and reduce dependence on fossil fuels, while the Chinese Government is to help create an “eco-city” here.

The proof of the pudding is always in the eating, so the announced visit by a delegation of 30 persons from China, Singapore, Malaysia and Canada for the groundbreaking on September 17 ought to provide a bit more clarity. If indeed US $60 million was transferred into the public-private venture, it would be a strong indication that this is a serious matter and not an election campaign stunt or belated April Fools’ Joke as some have suggested.

To put things into perspective, Aruba currently has more than a million stay-over guests per year, close to double the number of the Dutch side, which surpassed the one million annual cruise passengers mark years ago. If properly prepared, the additional burden on the island should not be insurmountable.

Fact is that St. Maarten’s tourism economy, which to a large extent relies on the traditional North American market has been hurting and such a major new impulse could rightfully be called “hitting the jackpot.” Time will tell. 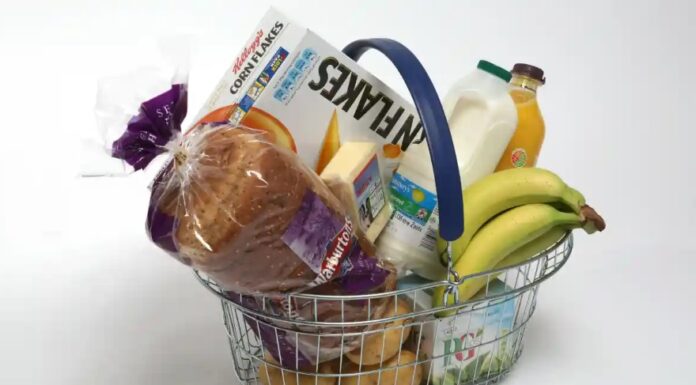 June 15, 2022
0
PHILIPSBURG - The Basket of Goods controlled by the Government will increase to 72 items by the Ministry of Tourism Economic Affairs, Transportation & Telecommunication (TEATT). TEATT has also revised the cost and weight control policy on Bread. Its goal...
Read more

June 15, 2022
0
PHILIPSBURG - The Basket of Goods controlled by the Government will increase to 72 items by the Ministry of Tourism Economic Affairs, Transportation &... 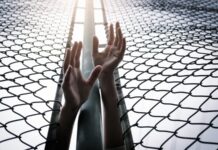