PHILIPSBURG–The tentacles of the “Octopus” investigation continue to grab suspects. Four more suspects were hauled in Monday for questioning by the National Detectives in the ongoing investigation into election fraud (vote buying) in the August 2014 Parliamentary Elections. This brings the suspect tally to fourteen.

The initials of the four were not released by the Prosecutor’s Office.

Aside from the four now detained, six others – J.B., R.G., G.W., R.Y., R.F., J. la. P. – have been questioned and released. These six remain suspects in the case in which independent Member of Parliament (MP) Silvio Matser stands at the centre.

J. la. P. and R.F. were arrested over the weekend. R.F. was arrested at Princess Juliana International Airport as he disembarked a flight on Saturday. Both are now released but are still suspects, according to the Prosecutor’s Office.

G.W. and R.Y. were questioned on Friday morning by the National Detectives and a decision about their status in the case at that time still needed to be made later by the Prosecutor. They are now formally suspects.

J.B. and R.G. were detained for questioning on March 3, along with W.B. The latter was arrested following the interrogation and is still in custody. J.B. and R.G. are still suspects in the case, specifically for bribery.

Matser was arrested on March 2, and is still in custody of the National Detectives.

Also arrested on the same day as Matser were E.F. and R.K. (believed to be former police officer Rogelio Koeiman). W.B. was joined the other three in custody when he was arrested the next day, March 2. These four men are still under arrest.

Matser, E.F. and R.K. are to remain in the custody of the National Detectives for eight days, a period that started on March 4 when the Judge of Instruction granted the Prosecutor’s request for an extension of detention.

More arrests in the coming days are not excluded by the Prosecutor’s Office, as the investigation develops. 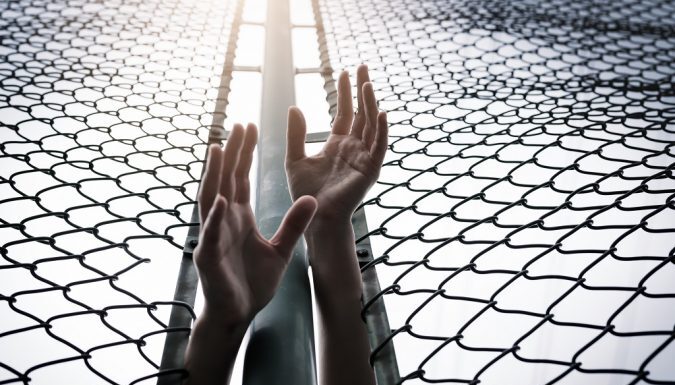